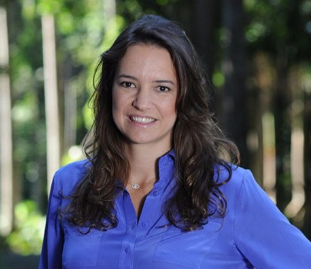 In this week’s episode of the ArtTactic Podcast, Brenda Valansi.

Brenda Valansi is CEO of ArtRio, Brazil’s leading art fair. She updates us on the Brazilian art scene. First, given the current political conflict as well as the recession in Brazil, Brenda shares with us to what extent these events have impacted the Brazilian art market. Then, Brenda tells us how her personal mission of attempting to reduce Brazil’s hefty art import tax is progressing. Also, she speaks about the advantages and disadvantages of having several blue-chip foreign galleries exhibit at ArtRio. Lastly, Brenda reveals how the Brazilian art scene has transformed over the past six years.  She identifies challenges that need to be overcome in order for the Brazilian art scene to continue to mature. 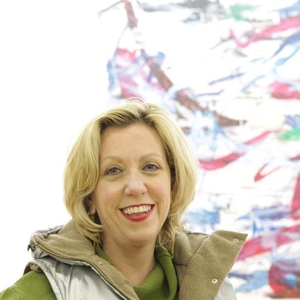 In this week’s episode of the ArtTactic Podcast, Meg Maggio joins us.

Meg Maggio, director of Pekin Fine Arts (a Beijing and Hong Kong based contemporary art gallery) addresses several points.  This includes, to what extent the recently volatile Chinese stock market and economy has impacted the Chinese contemporary art market. She explains how a healthier environment exists in China for young artists at this moment.  Unlike the wave of speculation for young artists that has occurred in the US and European art market.  Also, with galleries in Hong Kong and Beijing, Meg shares with us some of the notable differences between operating an art gallery in these two locations. Further, Meg assesses the level of success experienced by US and European art galleries who opened locations in China over the past few years. Lastly, she identifies some of the exciting visual art trends in the Chinese contemporary art world. 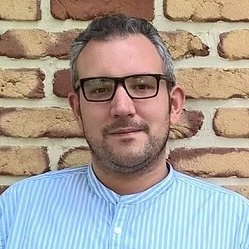 In this week’s episode of the ArtTactic Podcast, we chat with Daniel Khazeni-Rad, editor at the Financial Tribune and Associate at Aun Iranian Art Foundation. First, Daniel tells us about the contemporary art infrastructure in Iran and how it compares to more established art worlds such as in the US and Europe. Then, he explains how multiple sanctions on Iran have impacted the local art scene and speculates how it will respond to these sanctions being removed. Lastly, Daniel discusses to what extent the government is involved in the promotion of contemporary art throughout the country. 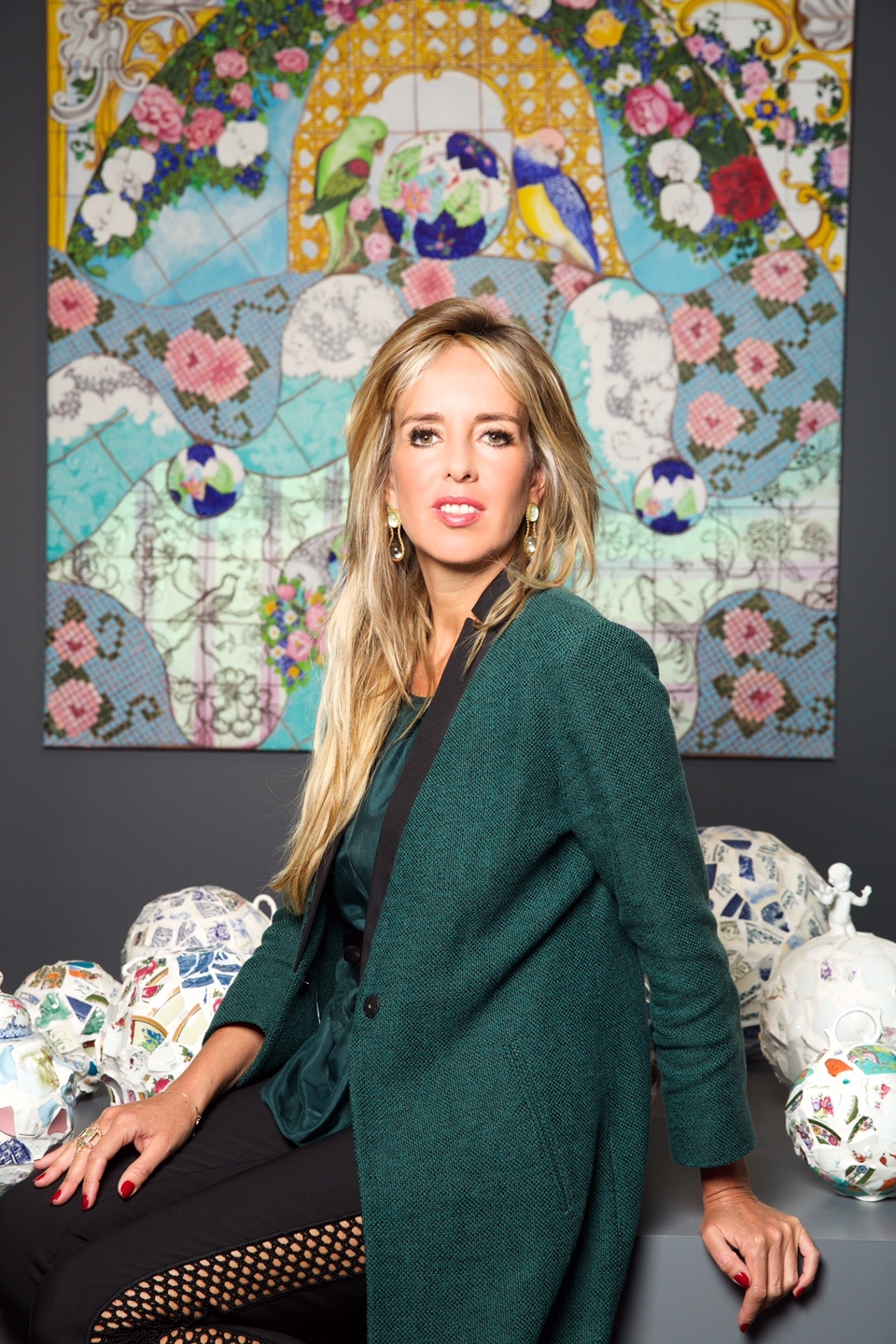 In this week’s episode of the ArtTactic Podcast, Agnes Monplaisir, founder of Galerie Agnes Monplaisir, chats with us about the Latin American art market.  While a lot of attention has recently been focused on China and the Middle East in terms of emerging art markets, Agnes tells us how the Brazilian art market has developed in the past few years.  Then, she discusses the high import taxes in Brazil and to what extent it has served as a hindrance on further growth in the country.  Lastly, Agnes explains how she thinks Brazil’s art market will continue to mature over the next five year. 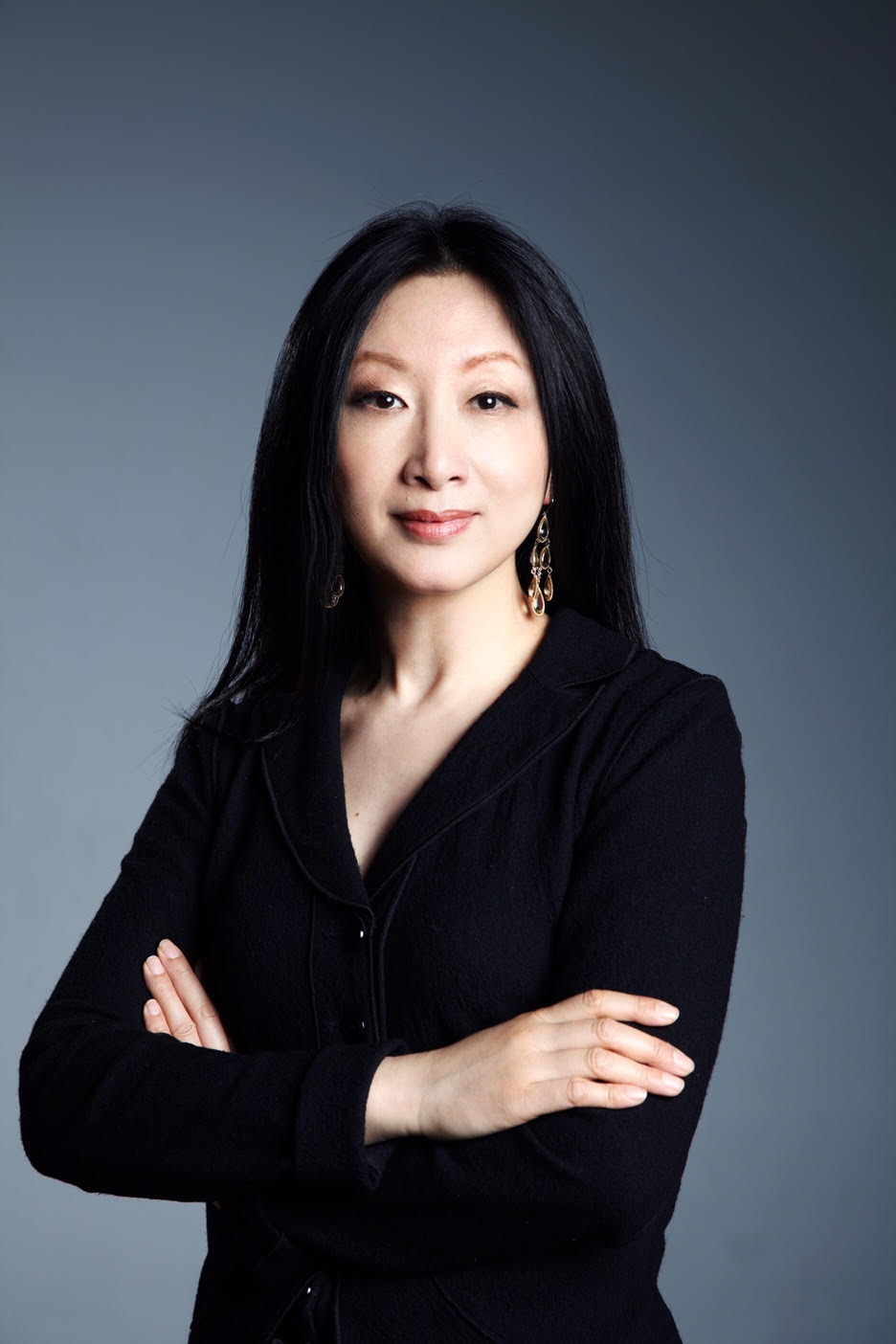 In this week’s episode of the ArtTactic Podcast, QiQi Jiang, CEO of EpaiLive, Asia’s leading online auction platform for antiques and art. First, QiQi tells us about the motivation behind launching her online company and provides us with some figures regarding how many users utilize it. Then, she discusses the progress of the overall online art market in China and to what extent companies have found success in this area within China thus far. Lastly, given the recent headlines regarding Chinese buyers participating for western artworks at auction, QiQi describes to what extent Chinese collectors are interested in western art, not only at the top of the art market but at all price levels. 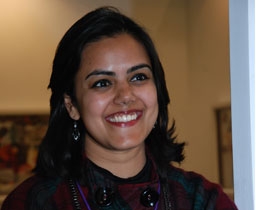 In this week’s edition of the ArtTactic Podcast we’re here with Neha Kirpal, founder and director of the India Art Fair, ahead of this year’s fair, occurring Jan 29th – Feb 1st. First, Neha previews this upcoming fair by telling us about the quality of art we can expect to see on display as well as the evolving Indian collector base who will be visiting and buying at the fair. Then, she discusses how the past art market downturn actually benefited the Indian art market as it weeded out highly speculative investors from the marketplace. Lastly, Neha talks about the developing art market infrastructure in India and identifies some areas that could be improved in order for living Indian artists to feel even more supported locally. 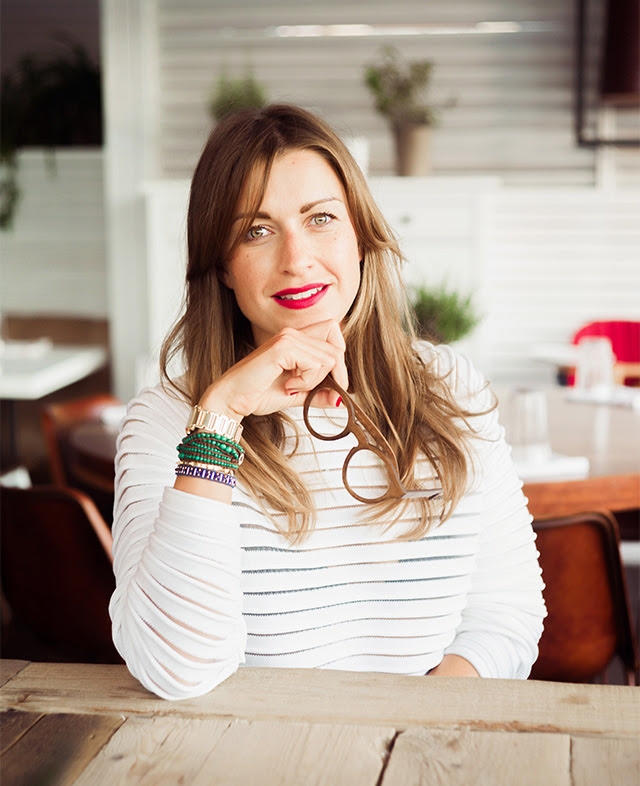 In this week’s episode of the ArtTactic Podcast, we speak with Sandra Nedvetskaia, director of Cosmscow, the leading contemporary Russian art fair. First, after its first edition of the fair in 2010, Sandra explains why the fair returned this year after a four year hiatus. While in US and Europe, the latest trend in mainstream art fairs is for several artworks to be sold to collectors even before the fairs commence, Sandra explains why collectors took their time at Cosmoscow before making purchases. Lastly, she touches on the motivation for including in the fair a unique section which exhibited artworks owned by prominent Russian collectors as well as how it influenced younger, emerging Russian collectors in attendance at the fair. 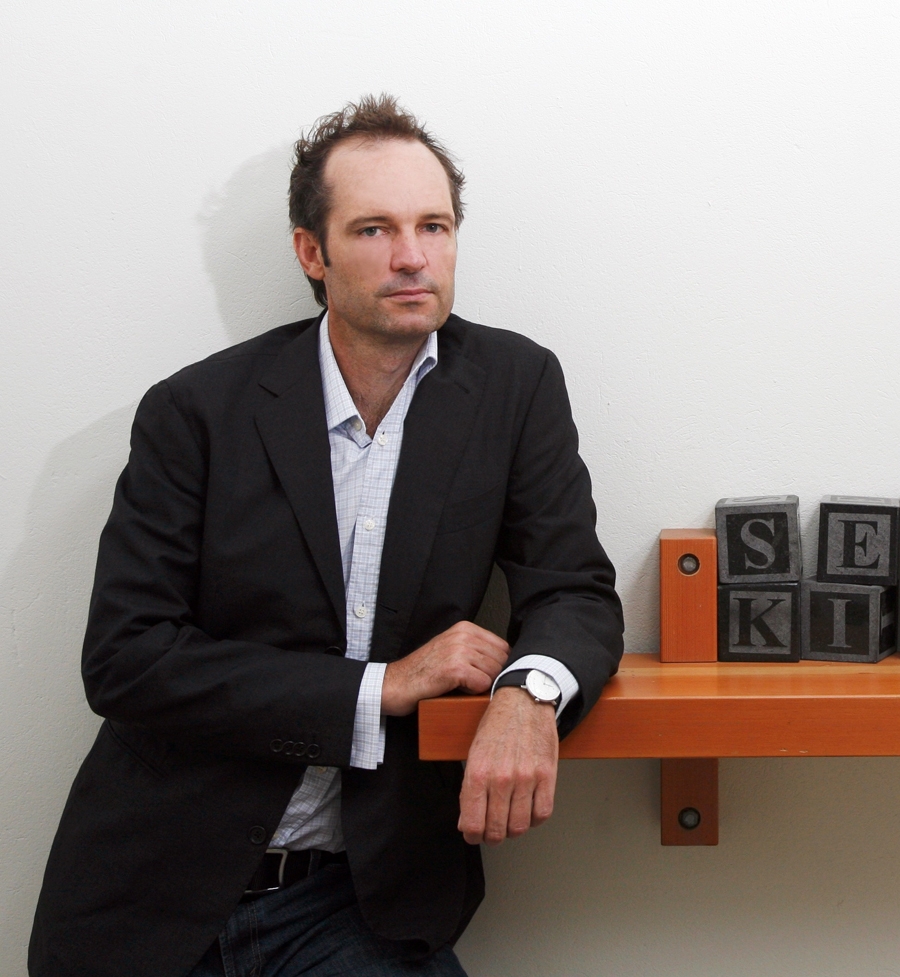 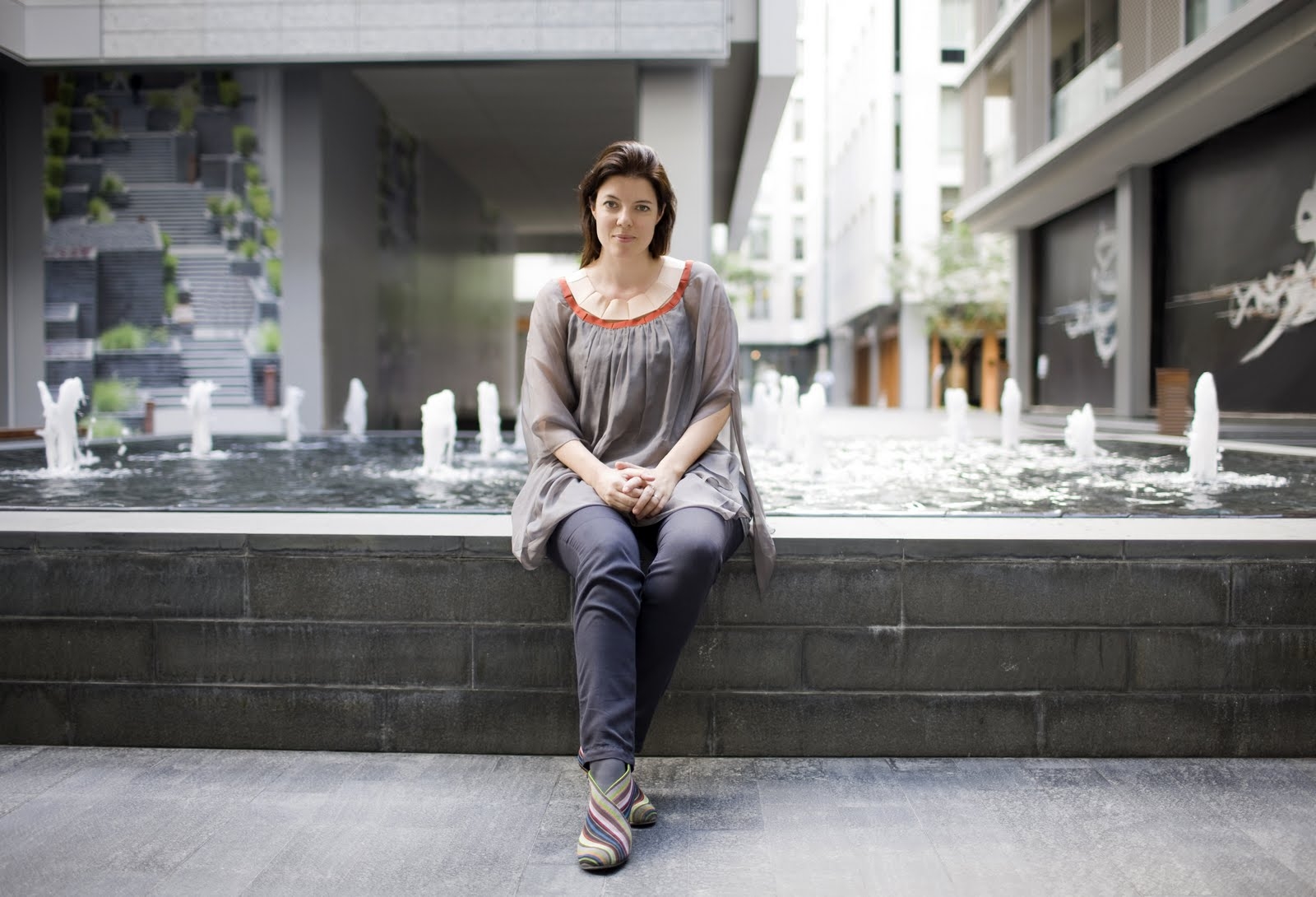 In this week’s episode of the ArtTactic Podcast, we’re joined by Antonia Carver, fair director of Art Dubai, as she recaps the fair with us as well as shares her thoughts on the art market in the Middle East. First, Antonia sets the scene for us, telling us what the art scene is like at the moment in Dubai and the Middle East. Then, she explains why Art Dubai is the “fair of discovery”. Also, Antonia touches on what extent local collectors are embracing art from US and Europe and if the contemporary art market is booming similar to the marketplace in the West. 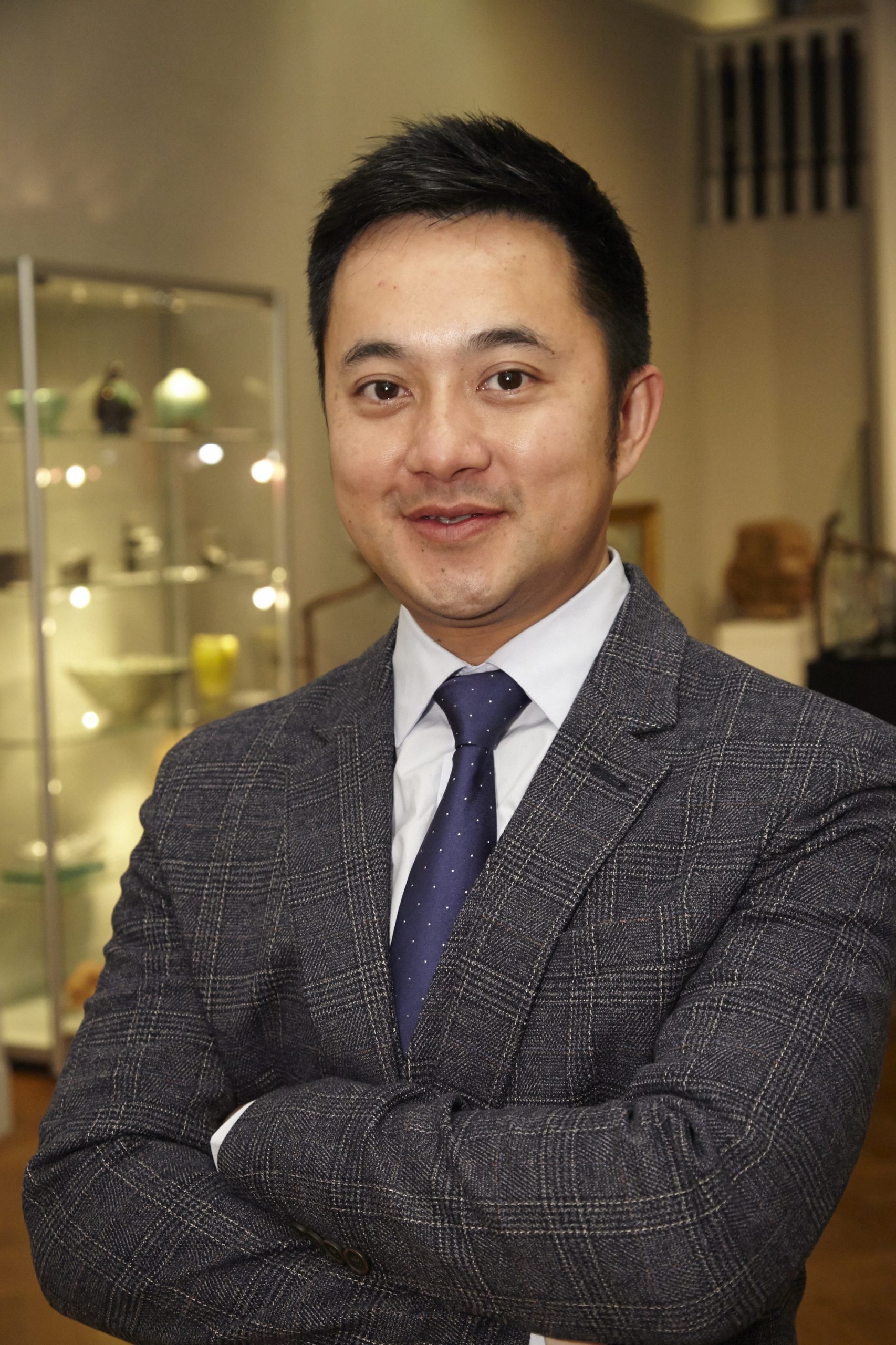 In this week’s episode of the ArtTactic Podcast, Calvin Hui, co-chairman and director of Fine Art Asia, joins us to discuss the expansion of their art fair with an upcoming edition occurring in May in Beijing. First, Calvin shares some perspective on how important it is to host a fair in mainland China, in addition to their already existing fair in Hong Kong. Also, he explains why it is one of his missions to bring Western fine art to Chinese audiences. Lastly, Calvin updates us on the present state of the Chinese art market.