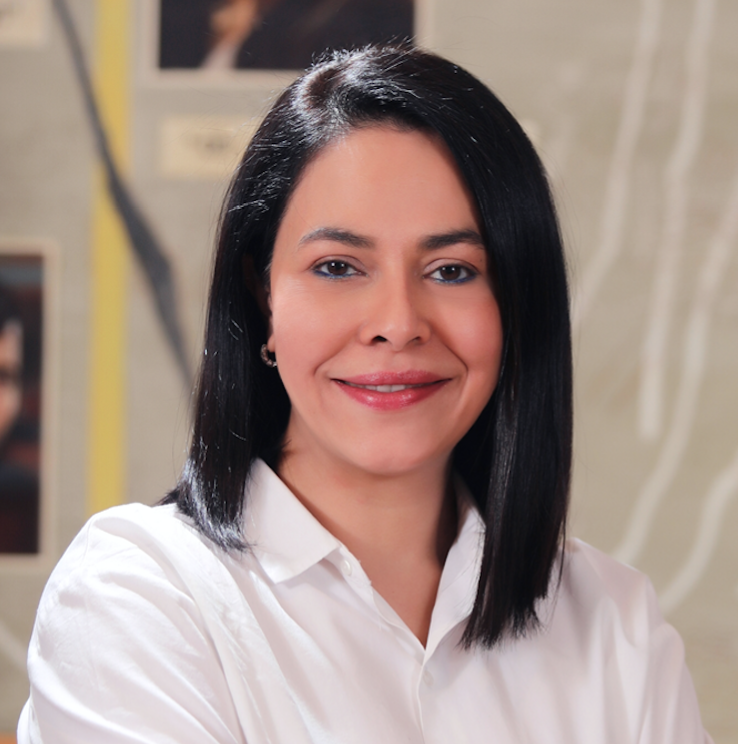 In this week’s episode of the ArtTactic Podcast, we’re joined by Tarana Sawhney, chairperson of the Confederation for Indian Industry task force on art and culture, and Anders Petterson, founder and managing director of ArtTactic. Earlier this year, ArtTactic published a report on the intersection between art and philanthropy in the Indian art market and we speak at length on this topic with Tarana and Anders. They update us on recearttnt philanthropic trends in the Indian art market and why the Indian art scene has had to rely so much on private museums, foundations and individuals. We also discuss the extent to which the government is now supporting the arts, how public spaces and events are being supported by philanthropy and how the next generation of philanthropists are being engaged.