Georgina Adam – Dark Side of the Boom: The Excesses of the Art Market in the 21st Century 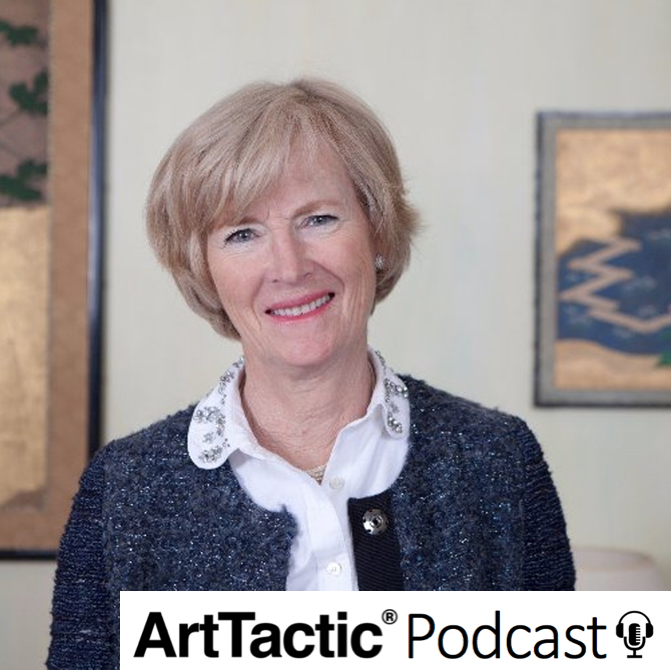 In this week’s episode of the ArtTactic Podcast, Georgina Adam, contributor at the Financial Times and art market editor-at-large of The Art Newspaper, joins us to chat about some of the key topics in her brand new book, Dark Side of the Boom: The Excesses of the Art Market in the 21st Century. First, Georgina identifies how prevalent certain shady aspects of the art market are, such as fakes, tax avoidance, money laundering, etc. Then, she discusses the secretive nature of freeports and what it was like to walk through Le Freeport in Luxembourg. Also, Georgina dissects the greatest example of speculation during the last boom, the Zombie Formalist movement, and where the artists, galleries and collectors are today. Lastly, Georgina reveals the most interesting legal dispute in the art market today and she tells us to what extent greater regulation should be introduced in the marketplace.