Barry Avrich – Made You Look: A True Story About Fake Art

ArtTactic · Director Barry Avrich on his New Documentary Made You Look: A True Story About Fake Art 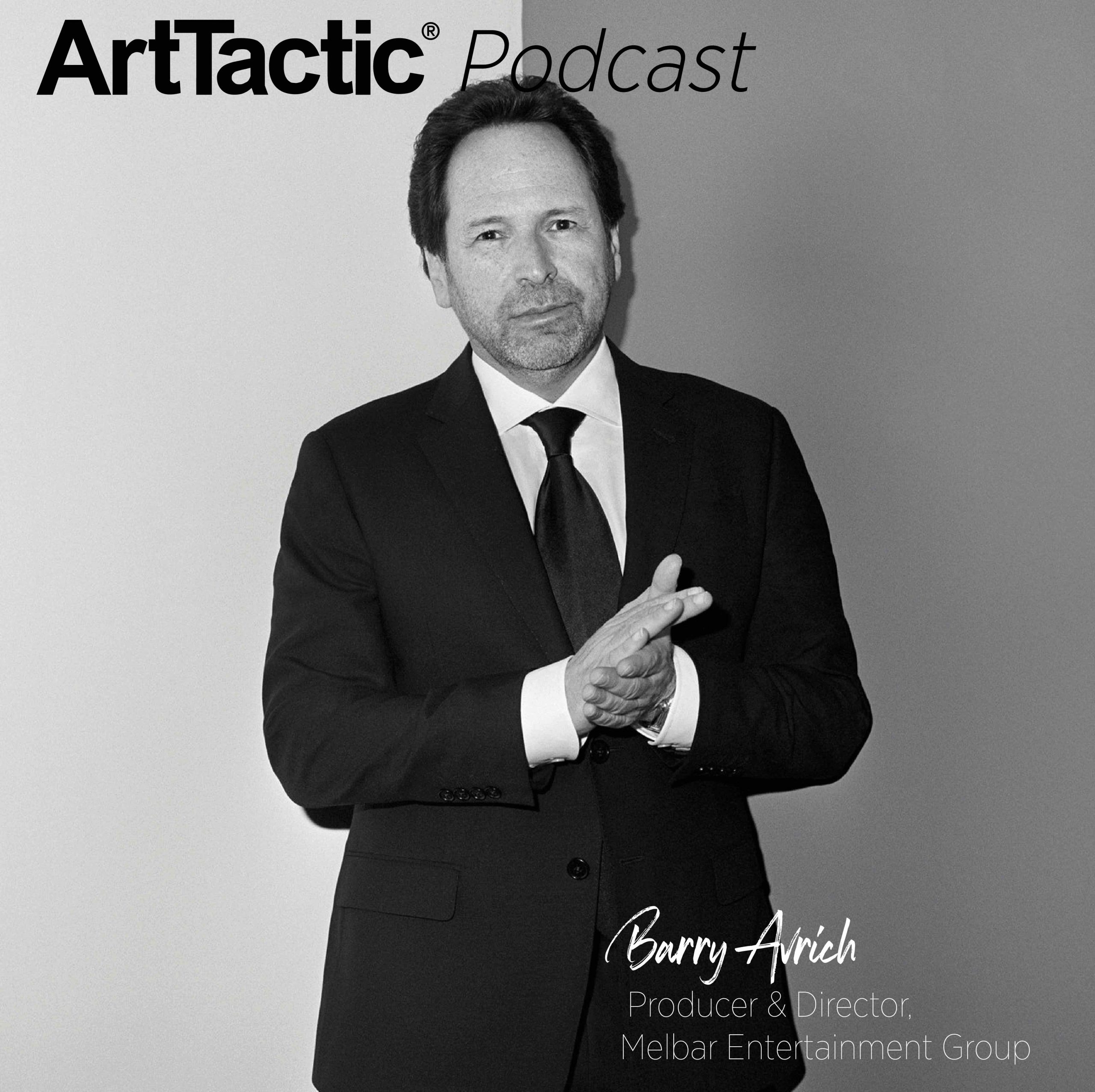 In this week’s episode of the ArtTactic Podcast, Barry Avrich, producer and director at Melbar Entertainment Group joins us to chat about his new documentary Made You Look: A True Story About Fake Art that chronicles the events of the largest art fraud in American history. First, Barry shares a brief recap of the infamous Knoedler Gallery art fraud. Then, he tells us what inspired him to make a documentary about this unprecedented fraud. Also, he reveals how eager Ann Freedman, the former director of Knoedler Gallery, was to participate in the documentary and if Barry believes Ann knew she was selling fake artworks or not. Then Barry explains why the blame seems to fall on Ann, rather than Glafira Rosales, who was selling the fakes to Knoedler Gallery, and the forger, Pei-Shen Qian. Finally, Barry tells us if the art world has changed in any meaningful way as a result of the Knoeder Gallery fraud.