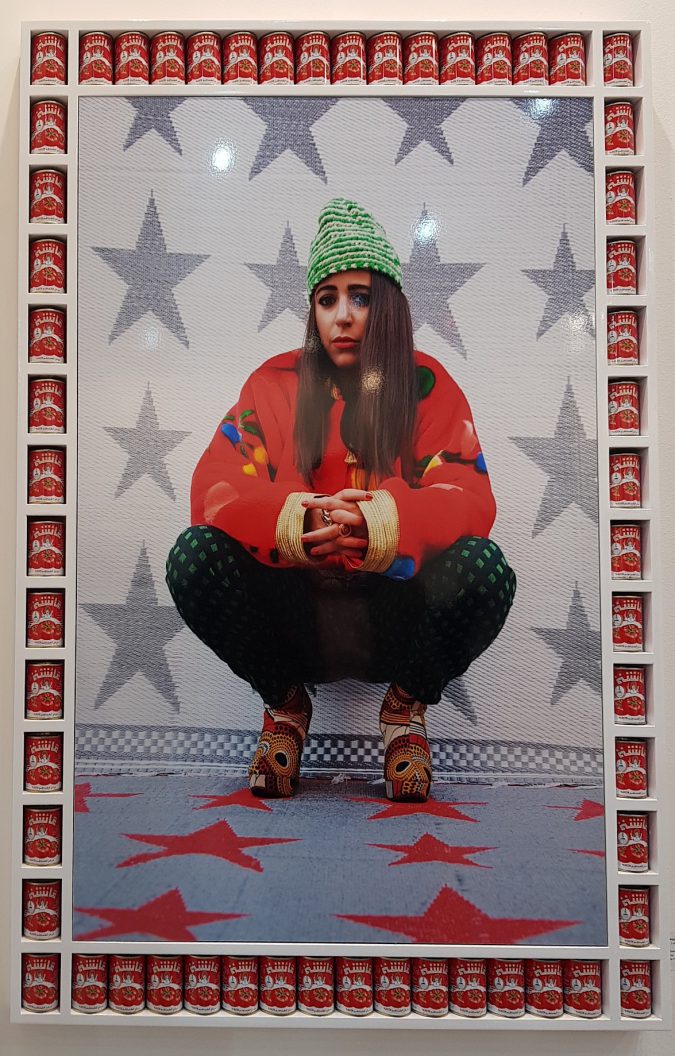 “Whilst trends in the South Asian auction market are easy to capture and monitor, lack of market data and opacity in the gallery sector, means that little is known about this segment of the market.” – Anders Petterson

What is biggest challenge in analysing any section of the art market? The answer is, unequivocally: the gallery sector. While publicly available auction data is easy to collect, monitor, and analyse, this information is limited and only represents part of the market. Collecting information about private gallery sales is difficult and time-consuming, meaning that the current state of roughly half of the art market is often left in the dark. ArtTactic, in partnership with Rawlinson & Hunter and W/R/B Underwriting, presents the second edition of the South Asian Art Market Report in an effort to illuminate an area of the market previously only understood by a select few gallerists. The report was published in advance of the Indian Art Fair, which took place 9-12 February in New Delhi.

Overall, the report revealed that the South Asian art market has shown impressive growth this past year, rising 13% in 2017 and grossing approximately $223 million. Both galleries and auction houses showed improvement, with sales for South Asian galleries rising by 8% and global auction sales of South Asian art growing by an impressive 17.1%.

A fascinating new development in the South Asian art market, however, is the rise of regional markets, in both auction houses and galleries. Over the past year, regional auction sales for Modern art rose while sales by global auction houses contracted. Regional South Asian auction houses, like Saffronart, AstaGuru and Pundoles, produced extremely impressive results in their Modern art sales, which drove domestic Modern art sales up by nearly 16% in 2017. Meanwhile, international giants such as Christie’s, Sotheby’s and Bonhams saw an overall decrease of 22.5% in sales of Modern Art last year.

In 2016, international auction houses had a 46% market share for Modern art, but this year it decreased to 34%. It seems that newcomers, such as DAG Modern and Artiana, as well as the aforementioned regional houses, are starting to gain more control of the market for Modern art. DAG Modern alone accounted for 7% of Modern art sales in 2017. The growth of regional auction houses in South Asia is a refreshing development in an art market that seems to be increasingly controlled by the few “power houses”. If this type of regional growth in South Asia continues and spreads in years to come, it could have more wide-reaching repercussions for the larger auction houses.

The report’s analysis of the current South Asian art gallery ecosystem found similar themes around the growing importance of the regional market. The majority of galleries surveyed revealed that they were heavily dependent on their domestic and local collector base, with almost 70% of galleries overall seeing 70% of their sales going to domestic collectors. It is important to note that the majority of galleries surveyed were new (57%), having been in operation for less than a year.

Important players in the South Asian gallery scene are noticing the benefits of thinking domestically rather than globally. Wol Balston, Director of Flint, an arts public relations company in Delhi, explains that this more regional mind-set is bleeding into the realm of the art fair: “As ubiquitous brands such as Art Basel dominate the international art fair circuit, making some of the more modest aspiring fairs all but redundant, a growing interest is, by contrast, developing around the more niche regional fairs, with their refreshingly distinct cultural offerings. India Art Fair is one such fair, and again the McH Group (owners of the Art Basel fairs) have been quick to harness the fair’s regional potential, buying a controlling stake in late 2016.” Even larger businesses recognize the value of establishing a regional art ecosystem. Investing in South Asia’s art ecosystem could have better long-term benefits for the region than solely importing wealthy collectors, or solely exporting talented regional artists.

Tara Lal, co-founder and director of Chatterjee & Lal Gallery in Mumbai, recognizes that, “at present, the level of engagement of galleries with communities beyond their collector base is almost non-existent.” Technology, she posits, is an essential tool to start to engage with a wider audience. The survey also highlights the important role that technology plays in galleries accessing new clients. Nearly 80% of galleries report that online clients were for the most part new buyers. Additionally, smaller galleries are seeing almost 13% of their sales being generated by social media. While technology is often seen as making the art world more global and connected, it can also play an important role in the development of the regional South Asian art ecosystem.

Lal focuses specifically on India, gives shrewd yet unexpected advice to galleries wishing to strike a balance between building a local audience and attracting wealthy international buyers. In the report she writes, “Going forward Mumbai galleries need to think hyper-local.  With the help of digital platforms, the gallery can have a global reach and, arguably, greater global credibility by concentrating first and foremost on developing world class programs for their local audiences. There will soon be an inflection point where the measure of success is not how well an artist has done at an art fair outside India, but how much she is being discussed on social media by Indian influencers.”

While all art world institutions and businesses strive for an international reach, it seems that an increasing “global mentality” makes us forget to establish meaningful relationships with our local and regional communities. Is it problematic when an Indian artist is recognized and celebrated by the international art world elite, when most of her neighbors in her local community have never seen her work, much less know who she is?

The success of regional auction houses in the Modern art market, along with regional galleries’ engagement with collectors at home, is hopefully part of a larger trend of art world institutions investing time and money into local art market economies and ecosystems. One must establish a solid foundation at home in order to grow to an international level. After all, an international client base does not necessarily come at the expense of regional development – the creation of a balanced symbiotic relationship between the two is possible.

In an art world that increasingly caters to an international elite, “the rise of the regional” may just be the breath of fresh air that invigorates a market that remains elusive and inaccessible to most of the population. Balancing domestic and international art ecosystems – what is more refreshing than that?