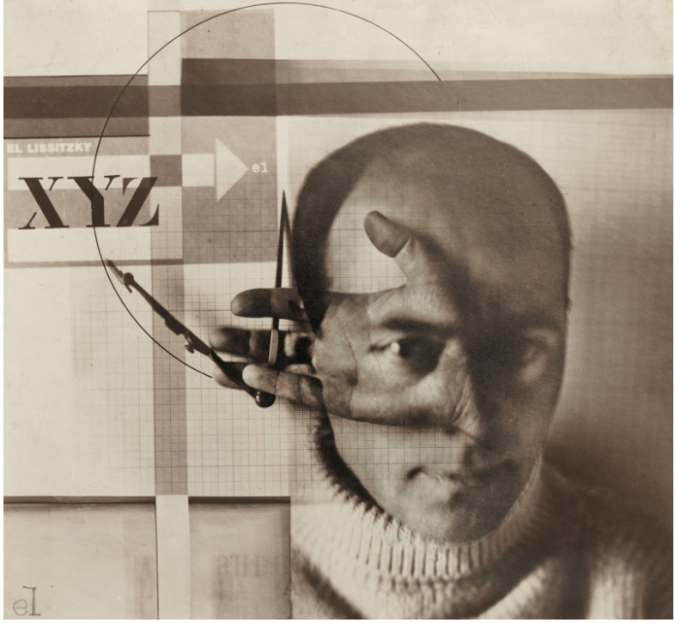 Released this past week, the Photography Auction Market 2019 report details the market performance of photographs sold across both sales dedicated to the collecting category and also Post-War & Contemporary evening and day auctions. Through comparing annual performance, dating back to 2015, the report outlines growing trends in the sector in terms of market activity and aesthetic bearing. Along with the breakdown of artists that came out ahead in 2019, descriptive summaries of the 25 topmost lots by value, corresponding performance evaluations, and sale format performance are also included. Notably, ArtTactic has identified a swell of the low market, up 31% from 2018, and has included a special focus on photography lots offered under the $5,000 mark.

Combined sales from the top three auction houses, Christie’s, Sotheby’s and Phillips saw an overall 15.5% decline from 2018, from $62.3 million to $52.7 million, with a decrease in the number of lots offered at 4.8%. While total sales in the market were down, Christie’s outperformed their 2018 achievements in this sector by 19%, largely due to an increase in sales dedicated to photography. Although the photography market has experienced this slight downturn, a trend continued from the 26.4% drop from 2017 to 2018, sales are still marginally higher than they were in 2015, by 1.6%. However, when comparing the number of lots sold in 2015 and 2019, the amount of lots sold in 2019 showed a 48% increase from 2015, further confirming our insight about the growing contribution of lower value lots to the photography market.

Looking at the Past

While Contemporary photography retains a strong foothold with a total market share of 51%, this figure is down 7% from 2018. In its place, Modern photography has climbed 5% to account for 36% of the whole, with Vintage photography at an increase of 2%. Although only seeing a small increase in market share, Vintage photography was the sole segment to see an increase in total sales in 2019, experiencing a 4% rise to nearly $7 million, up from $6.69 million in 2018. The mere increase in the number of lots sold, at 1%, suggests that this bloom is evidence of more high profile lots offered throughout the year.

Coming in tenth in the overall best-selling photography artist ranking, with sales at over $1.3 million, Lazar (El) Lissitzky (1890 – 1941) is the top Vintage segment artist for 2019 and is celebrated as a key figure of Russian Constructivism of the early 20th century. His “Self-Portrait (‘The Constructor’)” (1924) achieved a hammer price of £780,110 ($1,025,689) at Christie’s in London as part of a dedicated photography and design sale in early March of 2019. An extremely rare and well preserved gelatin silver print, the work symbolizes the full embrace that the artist, and many in the Soviet sponsored movement, gave to the new medium, through experimentations with photomontage, collage and incorporating text. Also a vision of the industrial attitudes of the Constructors, as ‘Art’ was synonymous with ‘work’ or ‘labor’, the composition features the artist’s hand and compass fixed with the artist’s line of sight, linking together concepts across the Russian avant-garde to the Bauhaus and Dadaism.

Aside from the remarkable acquisition opportunity with the offer of the aforementioned Lissitzky, it seems that Vintage photography is experiencing a resurgence as Michael Hoppen, of Hoppen Gallery was quoted during Photo London art fair last May in The Art Newspaper as having a very positive outlook, “In the last six months, we’ve sold more vintage black-and-white photography than we have for many years. Collectors are definitely going back to traditional 20th-century photography.” Additionally, the sector praises the announcement of a brick and mortar exhibition space in the former residence of Roger-Viollet in the Saint-German-des-Prés of Paris, that will deal in reproductions from the eponymous archives and also that of the France-Soir newspaper set to open later this year. Echoing this greater trend, the shift towards historic Vintage photography appears to be unveiling itself in the auction market as well, as some evolving collectors alter course away from the Contemporary sector.

As mentioned previously, we take a concentrated look at the apparent budding lower market of works with pre-sale mid-estimates less than $5,000, in the Photography Auction Market 2019 report. From 149 lots resulting in a total sales volume of over $524,000, the average price across this segment rose to $3,518, up by 6.3% from 2018. Christie’s was dominant in this price tier, accounting for 51% of market share, as opposed to Phillips and Sotheby’s at 30% and 19%, respectively. Market drive can be partially attributed to high performance and market activity for the top two artists that both had very sparse auction sales in this price segment across the last five years.

Taking second place by a slim margin in sales for this price tier is the work of British photographer and photojournalist Bill Brandt (1904 – 1983), from a total of 14 lots. The artist’s socially conscious black-and-white images compiled in The English at Home (1936) and A Night in London (1938) created a name for the artist, who was inspired by the work of the Parisian documentary photography pioneer Eugene Atget, his early friendship with the poet Ezra Pound and a brief employment in the workshop of the Surrealism and Dada artist Man Ray. Brandt’s images were published by Lilliput, Harper’s Bazaar and Picture Post as he documented London during the war, and later as he captured the portraits of international art stars, like Salvador Dali and Henry Moore. The nature of his mature work looked back to his early Surrealist experiments and classic romantic elements such as the female nude.

Early in 2018, The Museum of Modern Art partnered with Christie’s to offer 43 photographs by the artist from their permanent collection as part of an online-only series to strategically augment their photography acquisition fund. While given estimates for the works ranged from $2,000 – $10,000, the average sale price came in just over the high range of $10,000, with the highest achieving lot, the eye of Jean Arp, 1960 (lot 23), bringing in $35,000. While it’s possible that the 2019 ranking reflects a renewed interest in the year following this institutional sale, his recent popularity could also be attributed to the major undertaking “Bill Brandt / Henry Moore” that was planned to be on view currently, from 7th February to 31st May 2020, at The Hepworth Wakefield in West Yorkshire. This exhibition, also made possible by the Yale Center for British Art, details the relationship of the two artists through the war and afterwards, in over 200 artworks across collage, drawing, sculpture and photography.

This breakout data presents a promising outlook of market growth in this tier for Bill Brandt and the top ranked artist, for details and information download the report here.