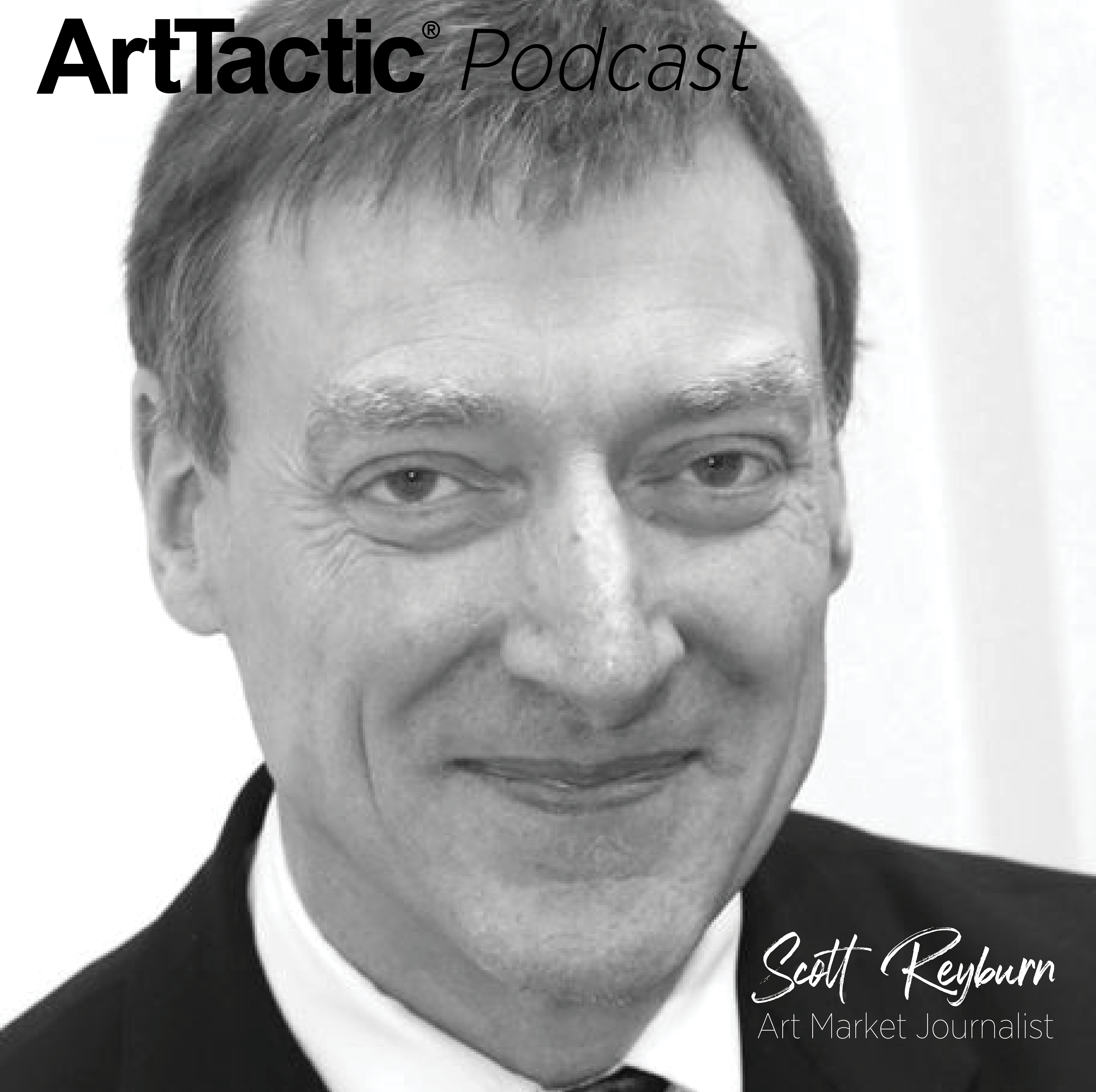 In this week’s episode of the ArtTactic Podcast, Scott Reyburn, art market journalist who frequently writes in The New York Times and The Art Newspaper, joins us to discuss the red chip art phenomenon, a new term he coined to describe the art by younger artists that have appeared at auction selling for staggering amounts. First, Scott tells us about the term he coined and the corresponding phenomenon happening at auction. Then, Scott identifies some of the noticeable differences between this current art market cycle and previous ones. Also, he discusses the role that Instagram is playing in the art market to push demand and prices for art by emerging artists. Further, Scott explains why the current market has some questioning art as an alternative asset and shares if insiders believe this current trend will continue for the next few years.