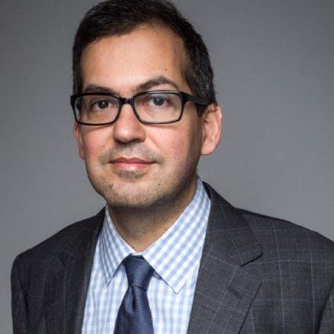 In this week’s episode of the ArtTactic Podcast, Robert Manley, formerly the deputy chairman of post-war and contemporary art at Christie’s.

Robert will soon be joining Phillips auction house in a similar capacity and joins us to speak about his experiences participating in our ArtTactic Forecaster competition.

Then, Robert explains why giving forecasts then having the opportunity to review and analyse his performance improved his forecasting accuracy. Also, he reveals what he has learned about his forecasting abilities that has surprised him. Additionally, Robert offers some free advice on leaving accurate forecasts. In particular he emphasises the importance of the low estimate figure. Lastly, Robert shares his commentary on the May contemporary sales; as well as the state of the overall contemporary art market.