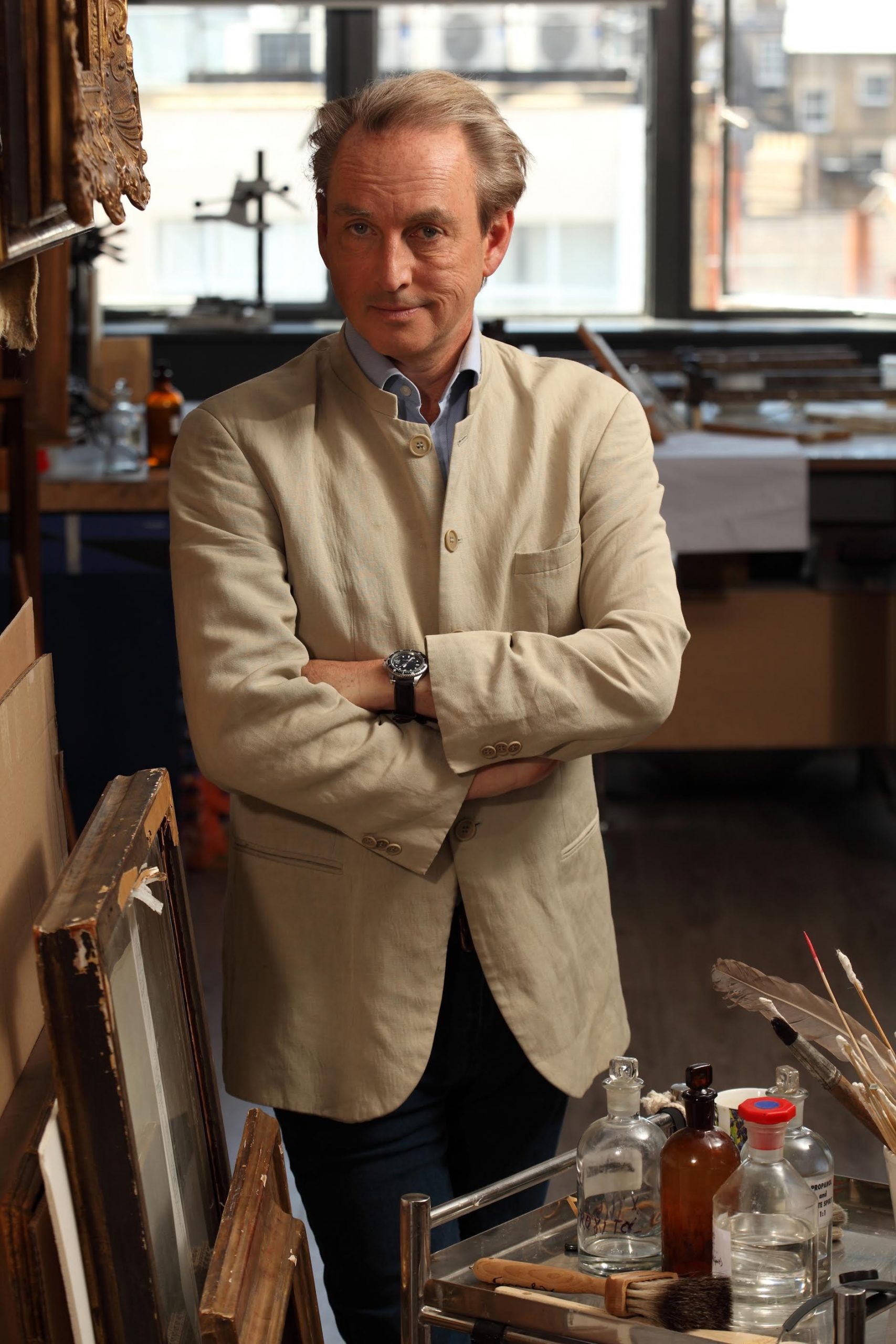 In this week’s episode of the ArtTactic Podcast, we’re joined by Philip Mould, founder of Philip Mould & Company, a leading gallery in London, to talk about British and Old Masters art. First, Philip reveals to us what strengths and weaknesses he sees in the Old Masters market at the moment. Then, he talks about what galleries and auction houses can actively do to encourage younger collectors to show a greater interest in older British art, which is predominately collected by older collectors. Also, Philip touches on the proliferation of fakes and frauds in the art market, a topic he has covered extensively.