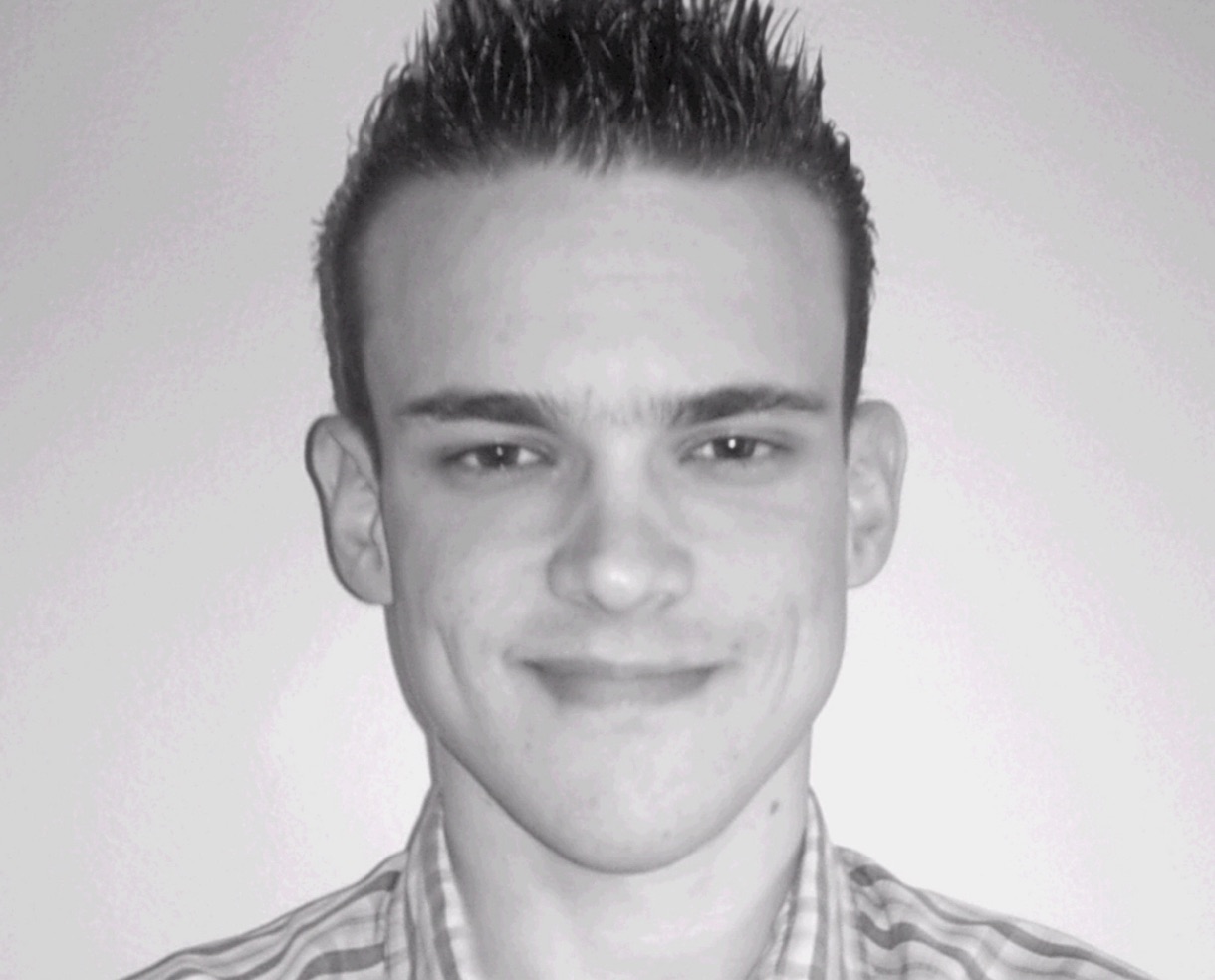 In this week’s episode of the ArtTactic Podcast, Nicholas Forrest, Head of Visual Arts at ARTINFO, joins us to recap Frieze Art Fair, which occurred last week in London.

First, Nicholas summarizes the level of sales at this year’s edition of the fair.  Nicholas highlights some of the most notable artworks at Frieze from an aesthetic or price point perspective. Then, he shares some of the most discussed topics of conversation at this year’s fair by insiders. Also he reveals how galleries combat art fair fatigue.  He analyzes the contemporary auctions which occurred during Frieze week.   He explains to what extent the weak Pound impacted sales throughout the week.