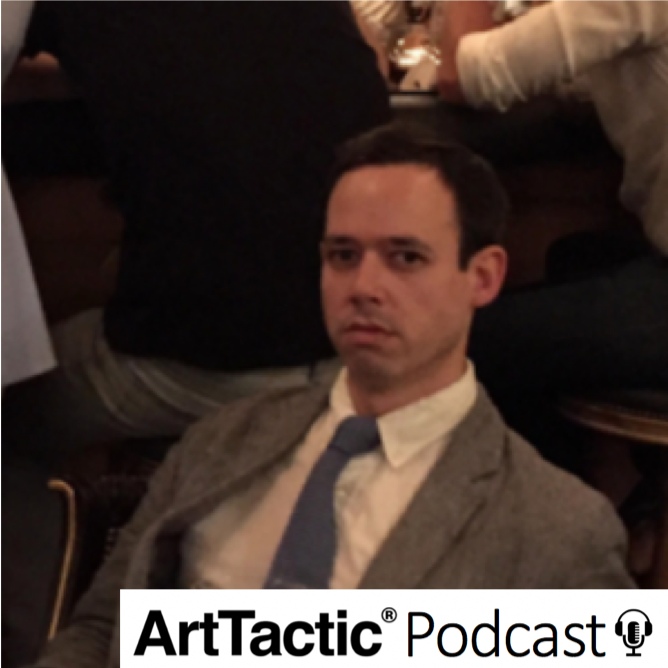 In this week’s episode of the ArtTactic Podcast, Nate Freeman, senior reporter for Artsy, joins us to recap last week’s Frieze and TEFAF art fairs which occurred this week in New York City. First, Nate addresses the air conditioning controversy that plagued the first day of Frieze and updates us on how Frieze is trying to rectify the issue with exhibitors. Then, Nate discusses the success of TEFAF in New York and how it is now perceived by the art world relative to Frieze New York. Also, he explains why smaller galleries are the ones most closely monitoring the broader economy in case it begins to falter. Further, Nate touches on the highlights at Frieze and TEFAF, while explaining why TEFAF is a good barometer for next week’s major New York auctions.