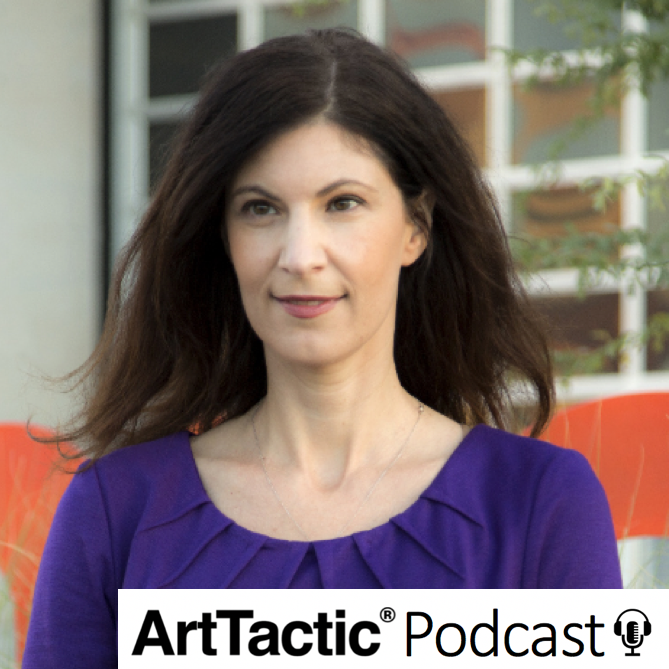 In this week’s episode of the ArtTactic Podcast, we’re joined by Lisanne Skyler, writer and director of Brillo Box (3¢ OFF), a documentary film following an Andy Warhol Brillo Box sculpture as it makes its way from her family’s living room to the auction block at Christie’s. The film debuts on HBO on August 7th at 10 PM ET. First, Lisanne shares with us what kind of collectors her parents were to purchase the artwork in 1969 for $1,000 at a time when nearly the entire art world was critical of Warhol’s new sculptures. Then, she tells us how many people foresaw Warhol’s importance and eventual legacy in the 1970’s when her parents sold the artwork. Also, Lisanne reveals why she believes the Brillo Box sculpture is such an important work in not only Warhol’s oeuvre but also in American pop art. Lastly, she recounts her parents’ emotions when they saw the Brillo Box sell at Christie’s for $3 million.