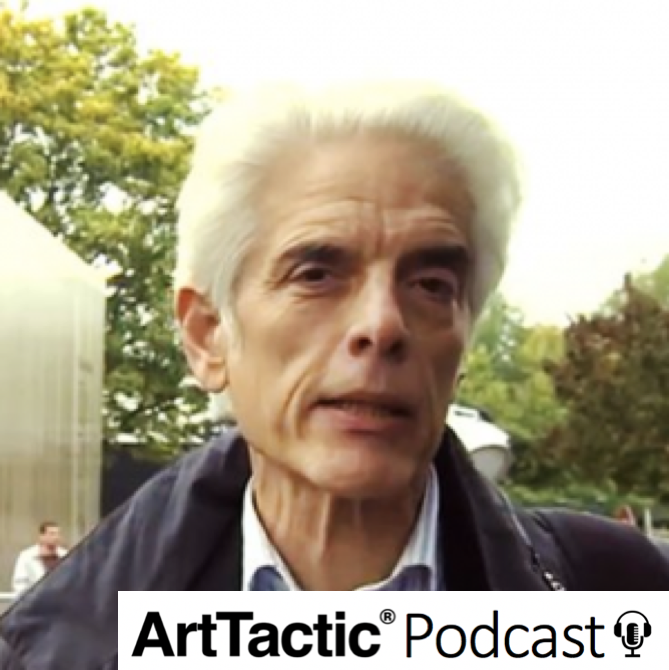 In this week’s special end of the year episode of the ArtTactic Podcast, Judd Tully, veteran art market reporter, joins us to reflect on some of the major events in the art market over the past year. First, Judd identifies some of the top moments from 2017, including the $450 million da Vinci sale at Christie’s, the increasing role of guarantees at auctions and the rise of Phillips auction house. Then, he declares some of the artists who were the biggest winners in 2017, such as Wolfgang Tillmans, Peter Doig, Mark Grotjahn and Sigmar Polke. Also, Judd tells us what aspects of the art market he will be following closely next year as well as sharing his bold prediction for the art market in 2018.