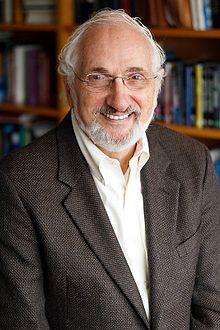 In this week’s episode, we’re joined by professor Jerry Wind, the Lauder Professor Emeritus and Professor of Marketing at The Wharton School of the University of Pennsylvania and co-author of Can Art Aid in Resolving Conflicts. First, we discuss the recent news of Sotheby’s being purchased and transforming from a publicly traded auction house to a privately owned business. Jerry explains some of the ways being a public company may have been prohibitive for Sotheby’s. Also, he shares how he envisions their business evolving. Further, Jerry tells us how Sotheby’s and its rival Christie’s may compete against each other now that both are private firms. Then, we discuss Jerry’s new book, Can Art Aid in Resolving Conflicts and he identifies some of the most notable examples of when art played a role in resolving conflicts or building bridges among opposing groups.