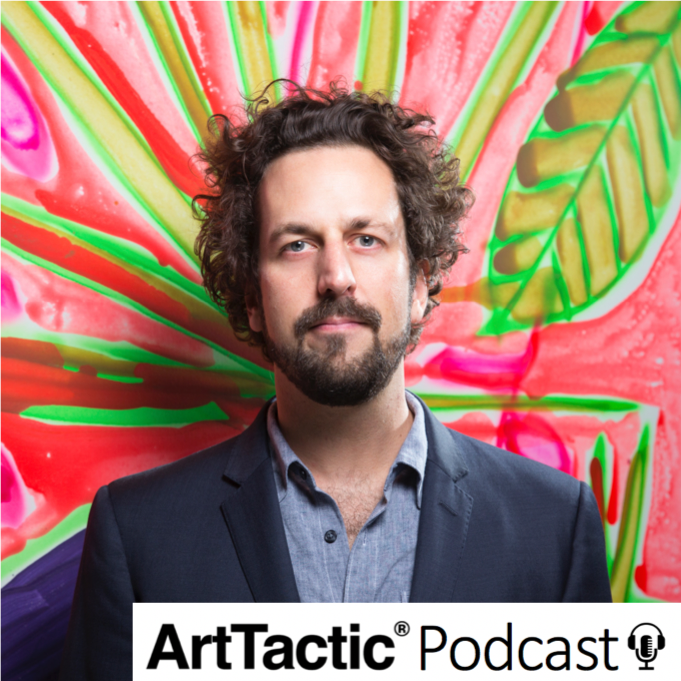 In this week’s edition of the ArtTactic Podcast, Brandon Kennedy, director of exhibitor relations for the Dallas Art Fair joins us to discuss the 10th edition of the fair, which occurred last weekend. First, Brandon discusses the fair’s maturation and compares it in its infancy to where it is now. Then, Brandon identifies some of the highlights of the fair week and discusses the level of sales at this year’s edition. Also, Brandon shares why US-based and international exhibitors are so fond of Dallas. Further, he explains how the Dallas Art Fair is thriving despite being outside of one of the major art market hubs. Lastly, Brandon describes the blossoming art scene in Dallas and its impact on the Dallas Art Fair, including the Dallas Museum of Art’s acquisition fund for the fair.