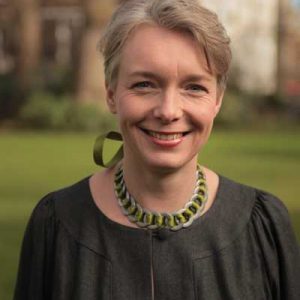 In this week’s edition of the ArtTactic Podcast, Stephanie Dieckvoss, director of Art 14 London, and Chris Moore, publisher of Randian, join us in a 3-way podcast live from this year’s Art 14 London art fair to discuss how the fair is progressing. First, I ask Stephanie about the emphasis she has placed on having a truly global art fair experience and why it’s so important that they have such a geographically diverse range of exhibitors at the fair. Then, Chris asks Stephanie to touch on some of the success stories thus far at the fair as well as how this year’s version compares to last year’s inaugural edition. Also, Stephanie tells us to what extent collectors from around the world in attendance at the fair are looking beyond their traditional areas of collecting into artworks from other emerging regions.