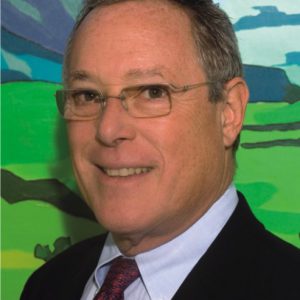 In this week’s episode of the ArtTactic Podcast, Asher Edelman, founder of Edelman Arts, talks with us about next week’s post-war & contemporary auctions in New York as well as the overall contemporary art market. First, Asher identifies a few lots featured in the upcoming sales and tells us why he will be following them closely. Then, with such a plethora of auction guarantees in next week’s sales, he explains why he believes there should be more transparency for guaranteed lots, otherwise prospective bidders may begin to shy away from participating on such lots.  Also, Asher argues the broader art market is not nearly as strong as is being reported, however prices for evening sale lots have reached an unprecedented level.