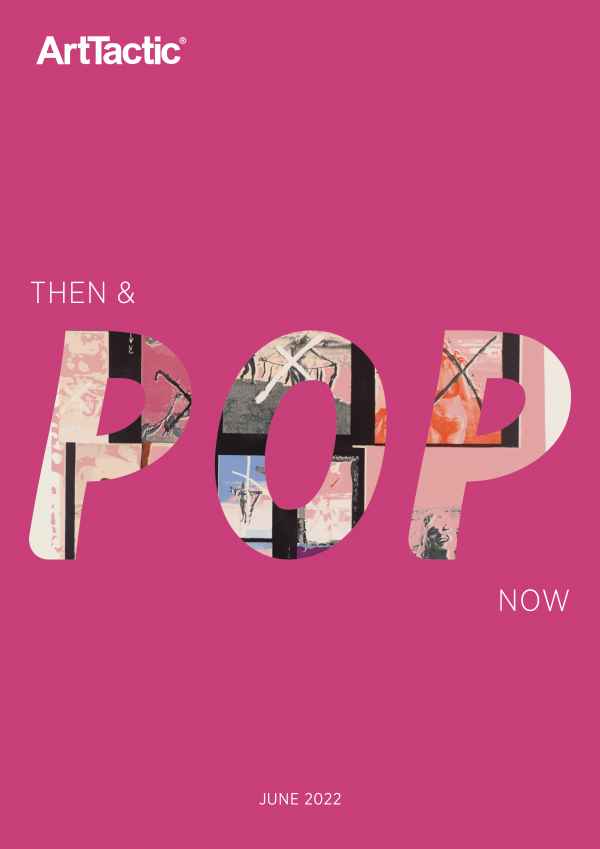 Upgrade MembershipYou will need to upgrade to the Analyst Pro annual plan to download these assets.

We are pleased to launch our second report titled Then & Now – a series of reports that explores how different artist groups or movements from the past are faring in today’s auction market. In this edition we look at the founders of the Pop Art movement in the US and UK.

The analysis is based on 12 artists with nearly 1,100 offered lots at Sotheby’s, Christie’s and Phillips Evening, Day, and Incubator sales in London, New York, Hong Kong and Paris between 2015 and to 10th June 2022. The analysis also considers prints and editions sales in London and New York, as well as Modern British art sales in London.