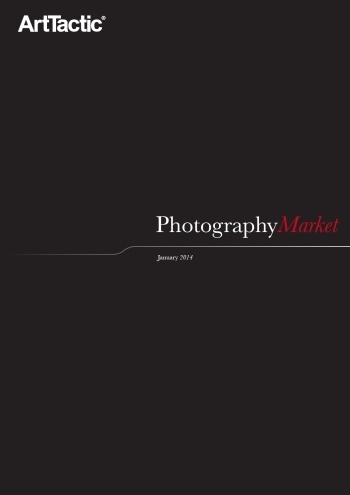 The Photography auction market has gone from strength to strength since the downturn in 2009. The total auction sales of photography for Phillips, Sotheby’s and Christie’s came in at $50.7 million in 2013, up 36% from 2012. The increase in sales was partly driven by the Modern photography market, which saw sales increase by 22% from $18.7 million to $23 million. The Vintage photography market also contributed significantly to the positive trend and saw a 125% increase from $7.3 million to $16.4 million in the same period. Sales of Contemporary photography remained unchanged at $11.2 million between 2012 and 2013, and accounted for 22% share of the overall photography sales.

Market confidence up 9% in the last 12 months

The overall confidence in the Modern and Contemporary Photography market increased by 7% in the last 6 months, and currently stands at 75 (a reading above 50 implies that there is more positive sentiment among experts than negative). After a 38% jump in the Confidence Indicator between November 2011 and May 2012, the market confidence has risen by 9% in the last 12 months, signalling a continued positive outlook for the Modern and Contemporary Photography market.