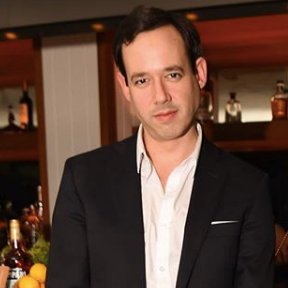 In this week’s edition of the ArtTactic Podcast, Nate Freeman, art market report for Artsy, joins us to discuss the several facets of the Dallas art community. After visiting Dallas last week for the Dallas Art Fair, Nate and Adam, who is originally from Dallas, decided to do a Dallas-themed episode. They discuss the Dallas Art Fair’s position in the saturated art fair landscape, how this year’s edition of the fair performed, why the Dallas collecting community is so respected by the art world and how the Dallas art scene has changed over the past decade. They also share a few funny anecdotes from the week! 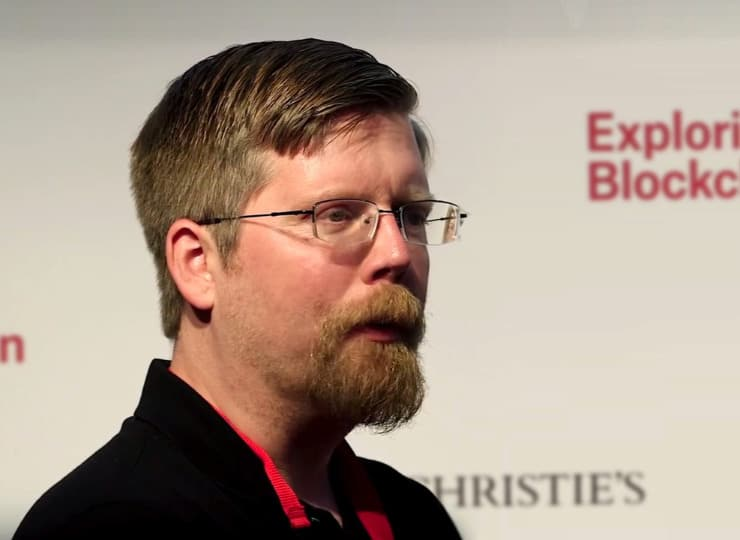 In this week’s episode of the ArtTactic Podcast, we speak with Jason Bailey, founder of Artnome, who has compiled the largest analytical database of artworks. First, we speak with Jason about how he leverages his database to explore art and data through a variety of projects. Then, he discusses the intersection of blockchain and art and what may serve as a catalyst to get artworks on the blockchain. Also, Jason explores how artists are using machine learning in their art. Lastly, Jason explains why he believes there is significant investment opportunity in female and minority artists. 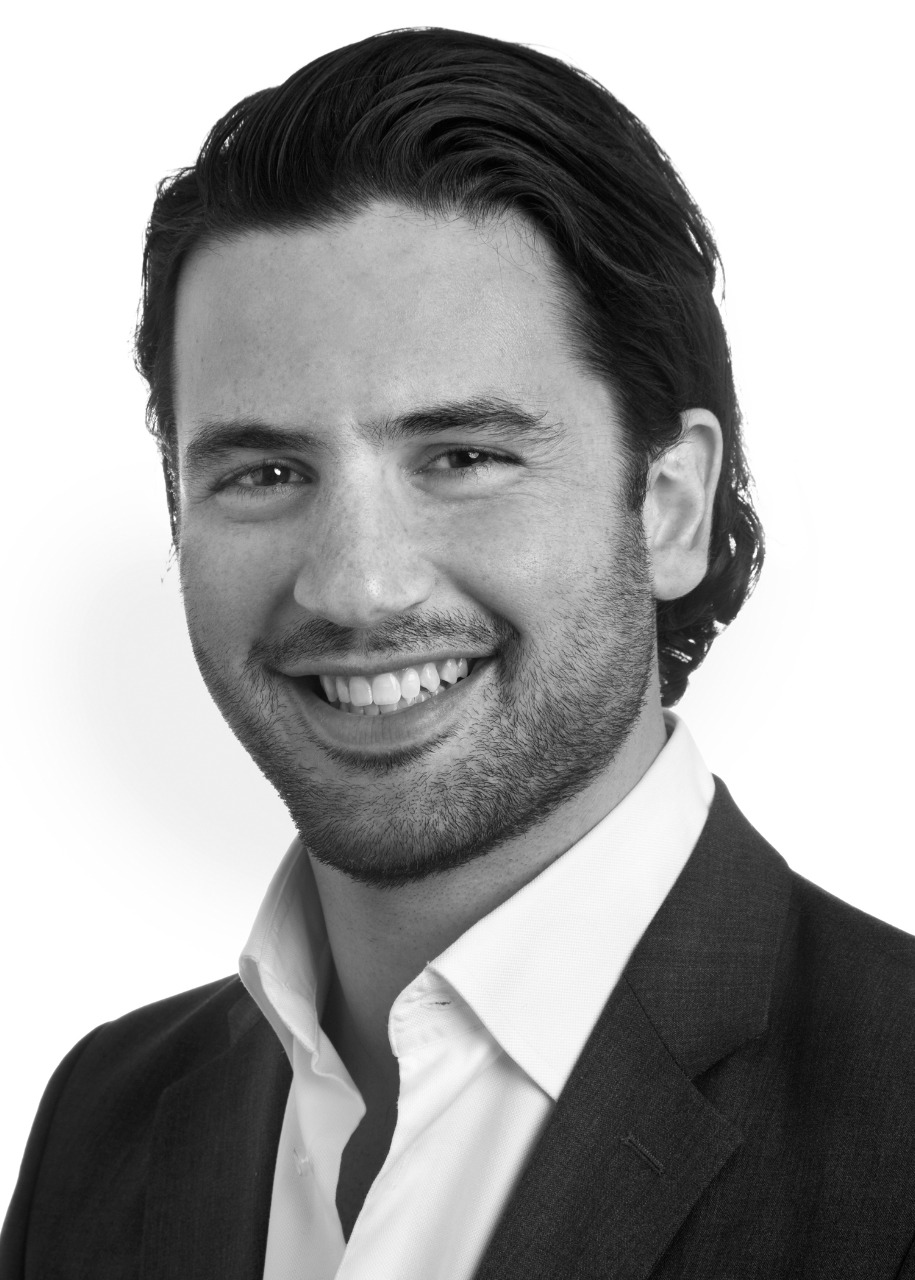 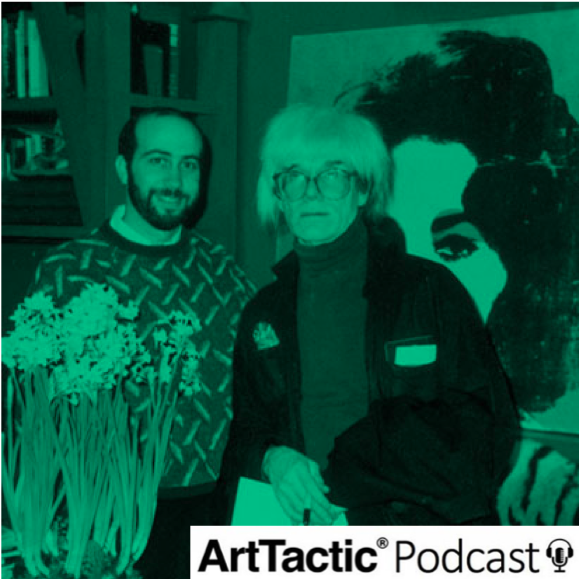 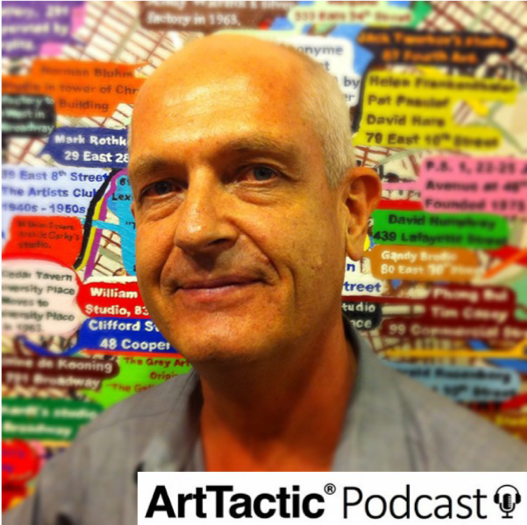 In this week’s episode of the ArtTactic Podcast, we’re joined by artist Loren Munk, who also goes by his alter persona James Kalm, founder of the Kalm Report and James Kalm Rough Cut. First, Loren explains his the concept and origins behind his YouTube channels in which he films gallery exhibition openings while providing commentary. Then, he reveals how galleries and museums have treated him over time as video recordings of exhibitions has become more commonplace lately. Also, Loren identifies some of the most interesting trends in the NY art scene including which artists he has been following lately. Lastly, Loren details the changing history of the art gallery neighborhoods of New York City, a subject matter that ties in to his paintings. 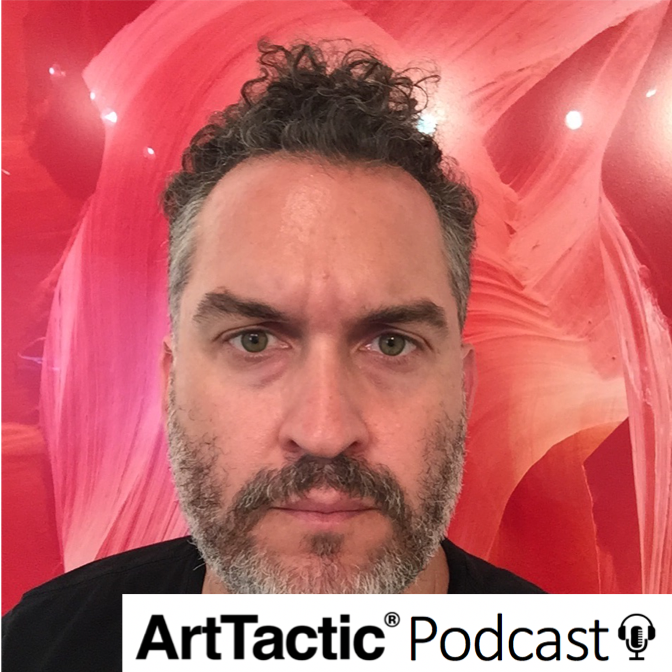 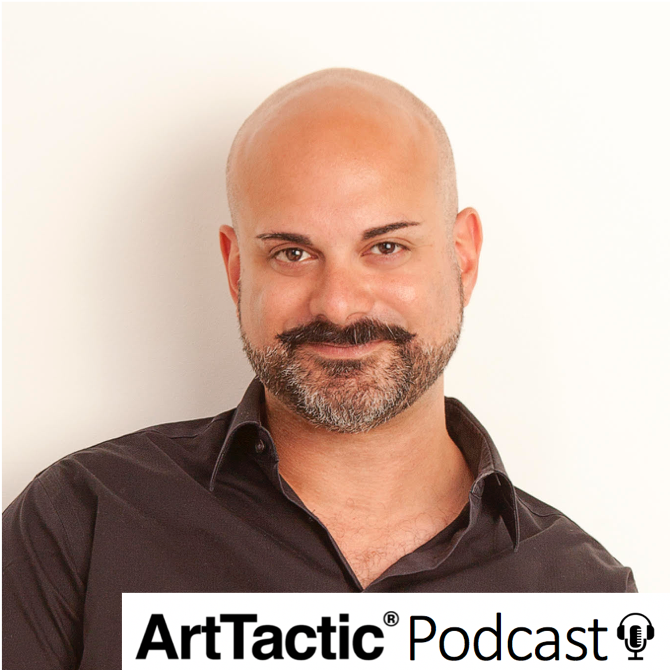 In this week’s edition of the ArtTactic Podcast, Mark Rappolt, editor-in-chief of ArtReview, joins us to review their recently published Power 100 ranking, listing the year’s most influential people in the contemporary art world. First, we discuss the #metoo movement’s place in the top 5 of this year’s list and how it is infiltrating the art world. Then, we breakdown David Zwirner’s rise to number 1 on the list as well as Larry Gagosian’s fall to 22. Also, Mark lists some important trends on this year’s list and identifies a few highly influential individuals on the list that may be under the radar. 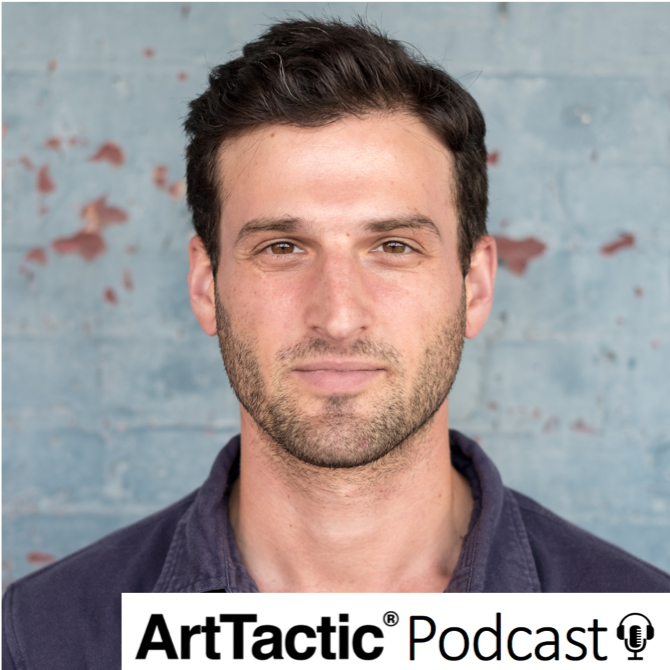 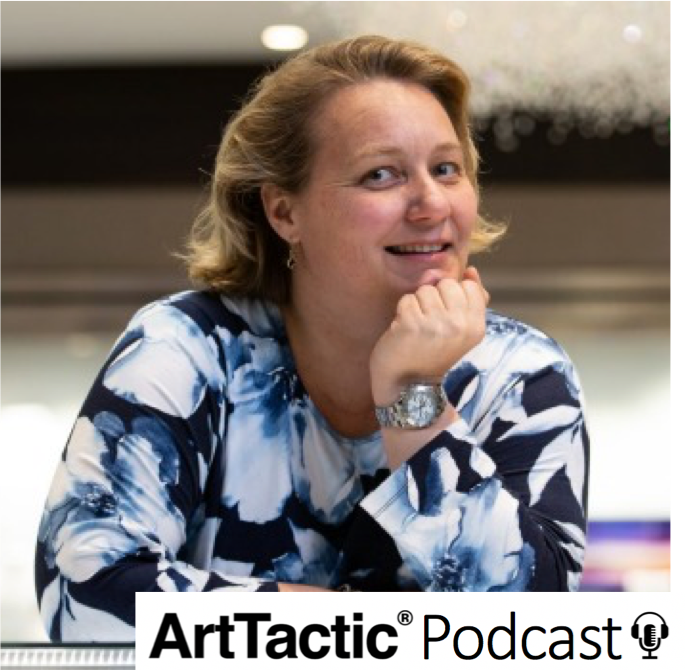 In this week’s episode of the ArtTactic Podcast, first host Adam Green talks about the origins of the ArtTactic Podcast and what motivated him to launch it in 2009. Then, he speaks with Leanne Kemp, founder and CEO of Everledger, a technology company that uses blockchain technology to track the provenance of diamonds and other valuable items. Leanne talks about the history of Everledger and discusses its success bringing a blockchain platform to the diamond industry. Then, she reveals what kind of blockchain services she will offer the art world and how different it is from the diamond industry. Also, Leanne explains what it will take for a blockchain solution to become prolific in the art world. Finally, she shares how a widely used blockchain ecosystem in the art world could benefit the industry. 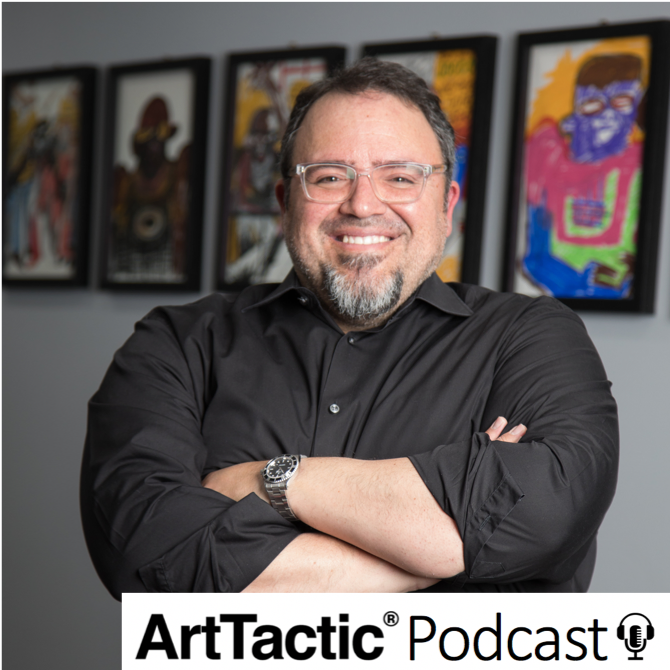