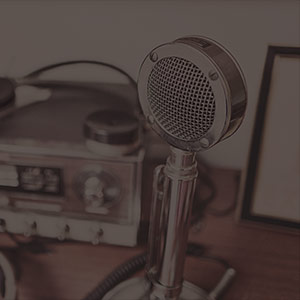 In this week’s episode of the ArtTactic Podcast, we’re joined by Paul Aitken, founder and CEO of Borro, a personal asset company specializing in short-term loans against luxury assets such as fine art, jewellery, watches and more. After being on the podcast nearly a year ago, Paul recalls how active the art lending landscape has been for Borro since then. Then, Paul shares his response to last month’s impressive Post-War and Contemporary auctions and elaborates on the ideal economic and art market conditions that induce the greatest amount of art lending activities. Also, he tells us how frequently collectors are borrowing against their artworks in order to finance additional art purchases and if he sees this trend growing in the near-future. 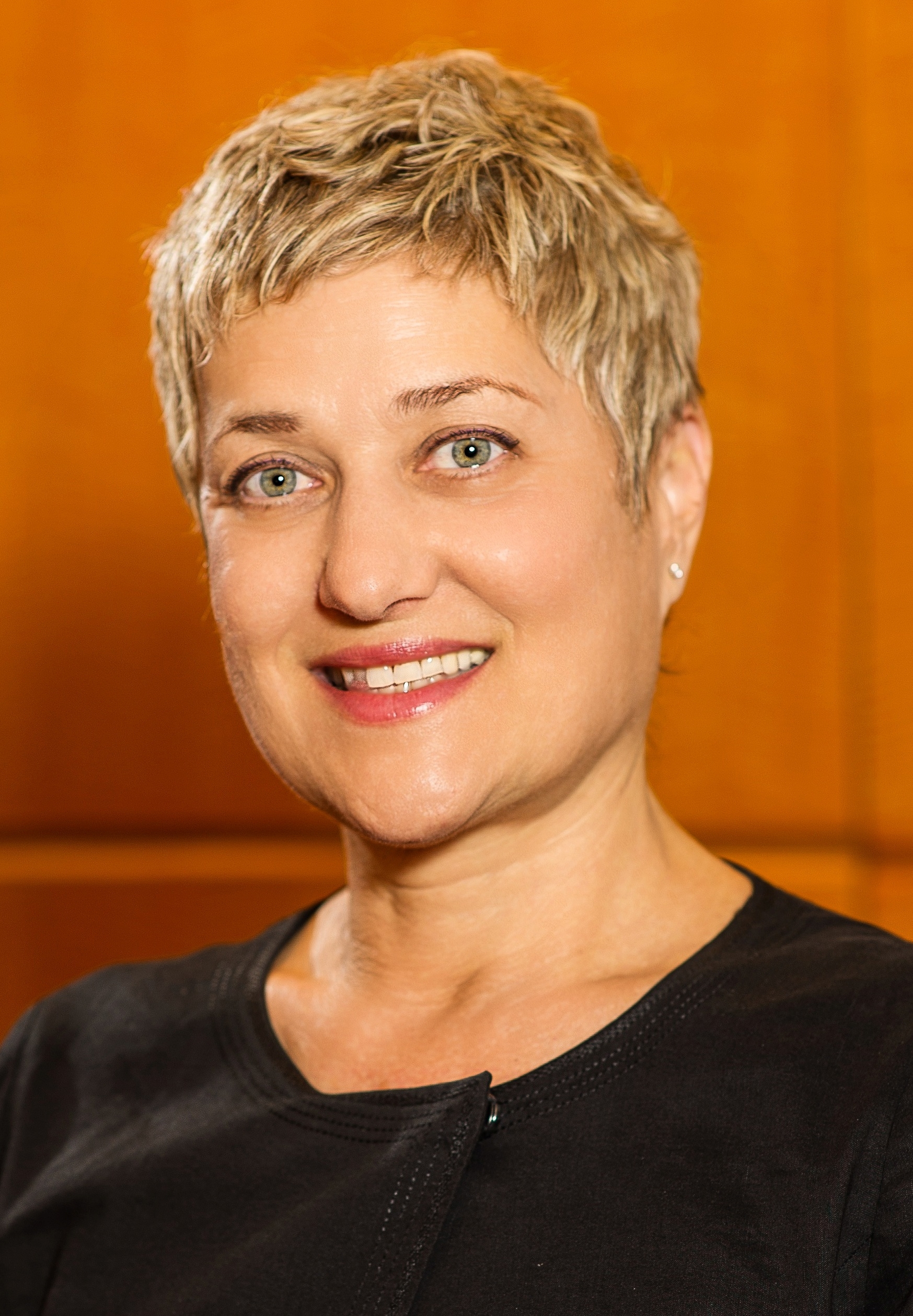 In this week’s episode of the ArtTactic Podcast, Shelley Fischer, president of Medallion Fine Art, speaks with us about their entrance into the art lending industry. First, as the number of art financing firms continues to increase, Shelley helps us differentiate the various types of lenders and explains how Medallion distinguishes itself from these other companies. Then, she illustrates the wide-ranging types of persons and companies who are actively borrowing against their art collections. Also, Shelley discusses how various economic conditions can impact the art financing landscape and she shares her predictions on the future direction of the industry. 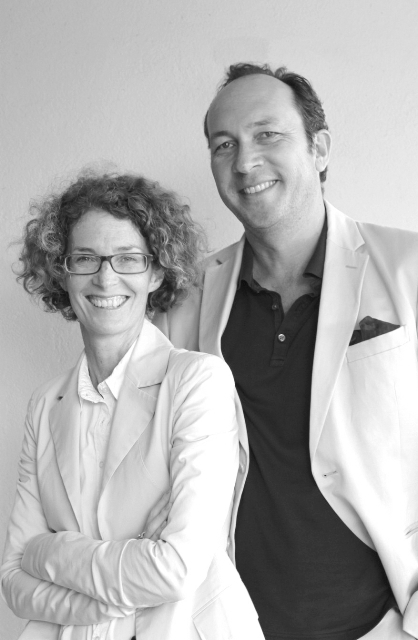 In this week’s episode of the ArtTactic Podcast, we have a 3-way pod as we’re here with Amanda Coulson and Uli Voges, co-founders of Foundation, a new company offering financial products to its art gallery members including a first in the art market, the offering of factoring. First, Amanda and Uli explain how via factoring, for a small fee, Foundation provides cash advances to galleries shortly after a work has been sold and invoiced. Then, they put in perspective how prolific of an issue is liquidity struggles for galleries in the art world. Amanda and Uli also speculate why factoring hasn’t been previously offered in the art world, why factoring makes more sense for most galleries versus lending against their inventory and how galleries have responded thus far to the idea of utilizing factoring.

In this edition of the ArtTactic Podcast, Ian Peck, CEO of Art Capital Group, returns to the podcast to update us on the art financing industry. First, Ian touches on the extent in which current economic conditions are impacting art lending activities. Then, he speaks on how he envisions the art financing practice growing within the art market in the future. Also, Ian elaborates on demand for art lending outside of the US as well as why we can expect to see more extremely wealthy individuals continue to cheaply lend against their art. 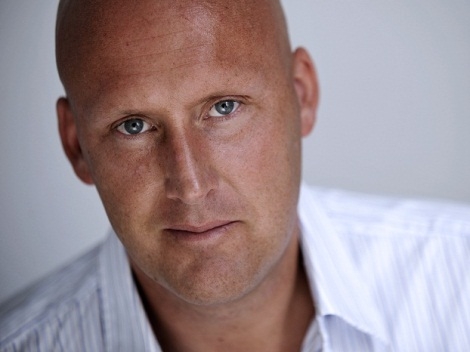 In this episode of the ArtTactic Podcast, we’re joined by Paul Aitken, founder and CEO of Borro, a new lending company who provides short-term personal asset loans against luxury goods such as fine art. First, Paul elaborates on the potential for growth within the art finanicng industry and explains how different entities within the art world are borrowing against their art. Then, he discusses how Borro has differentiated itself from other art lenders by creating a niche for themselves by offering loans even at the lower end of the market. Lastly, Paul details to what extent current economic conditions are influencing his valuations for different luxury goods.

In this edition of the ArtTactic Podcast, Andrew Rose, President of Art Finance Partners, returns to the podcast to update us on the art finance industry. First, given current economic and art market conditions, Andrew tells us what financing options are presently most sought after by his clients. Then, he responds to the idea that are art loans are merely personal loans secured by art as additional collateral. Lastly, Andrew shares his initial impressions of the upcoming major May auctions. 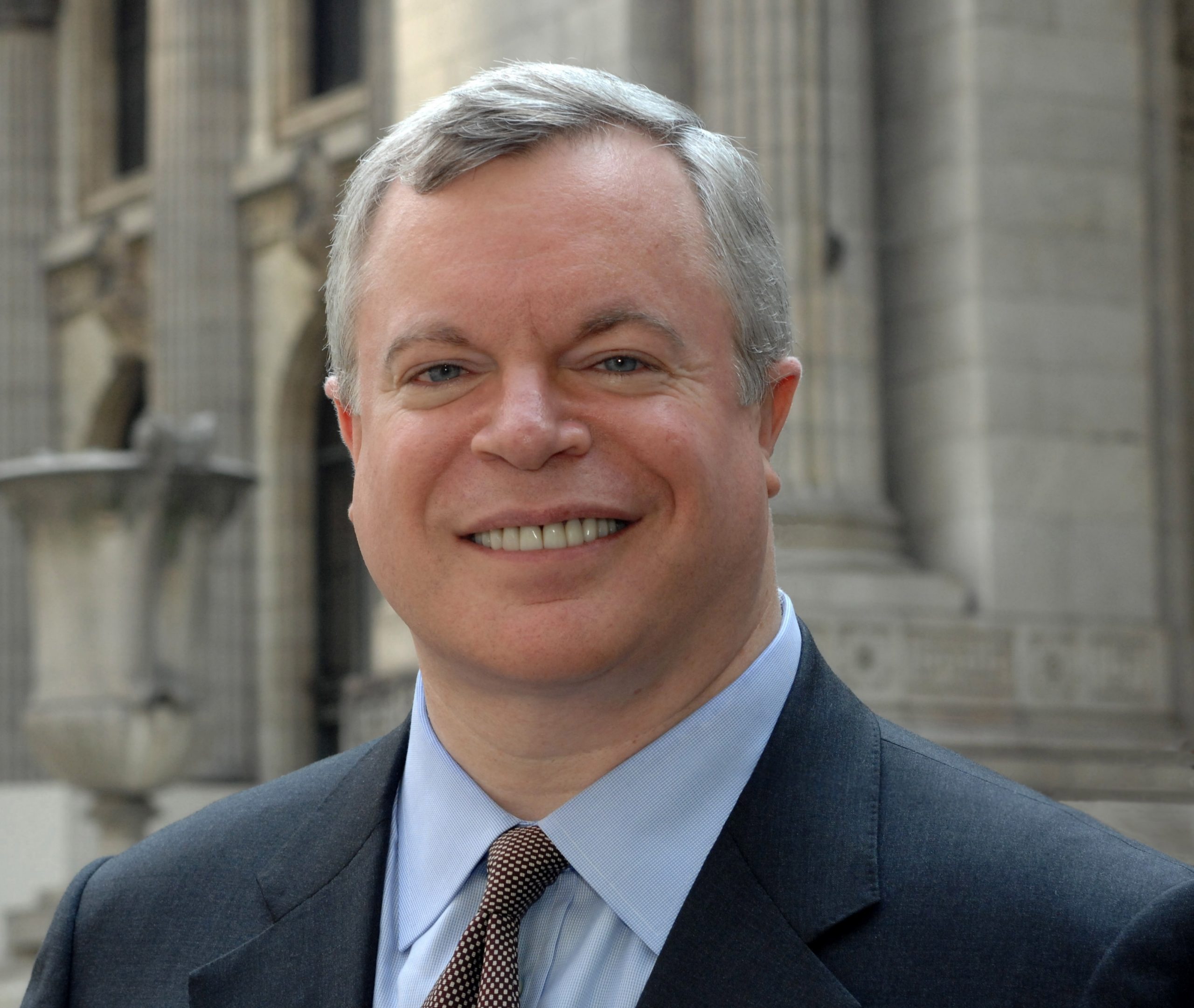 In this edition of the ArtTactic Podcast, we’re joined by Andy Augenblick, President of Emigrant Bank Fine Art Finance. First, Andy touches on the shift in collectors’ confidence in art compared to other financial instruments and how that has impacted art financing activities. Then, he describes the range of different types of individuals who tend to lend against their artwork. Also, looking ahead, Andy identifies some art market trends he expects to continue in 2012.