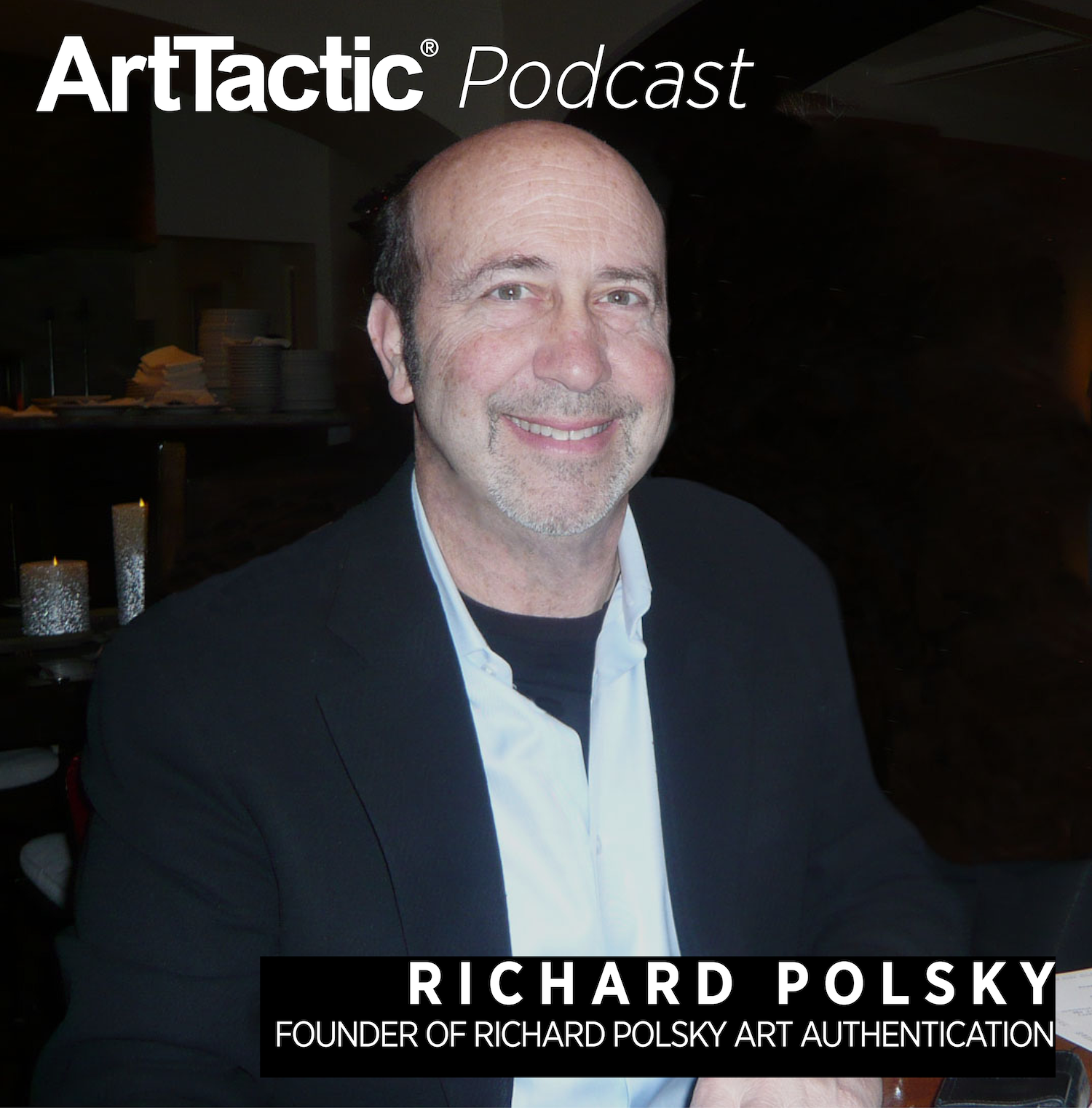 In this week’s edition of the ArtTactic Podcast, we’re joined by Richard Polsky, author, dealer and founder of Richard Polsky Art Authentication as he helps us preview Andy Warhol’s Shot Sage Blue Marilyn which is up for auction at Christie’s with a $200 million pre-sale estimate. First, Richard explains why the Marilyn Monroe 40 inch portrait is so important not only in Warhol’s practice but also in Post-War Art in general. Then, he shares the story behind how it became known as a “Shot” painting. Also, Richard identifies some potential buyers of this masterpiece. After, he gives us more details on the seller of the painting and lastly Richard predicts what it will ultimately sell for at auction.