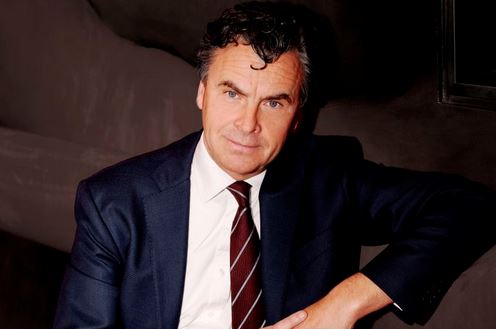 In this week’s episode of the ArtTactic Podcast, Patrick van Maris, CEO of The European Fine Art Fair

The European Fine Art Fair is better known as TEFAF.  Patrick joins us to talk about their expansion into New York as well as their upcoming Maastricht fair from March 11th to March 20th.  First, Patrick shares with us more details about the fair’s upcoming launch in New York City.  He shares with us the motivation behind bringing TEFAF to America at this time.  Patrick gives an insight to listeners of the podcast on how TEFAF differentiates itself from the rest of the art fairs that occur in New York City. Also, he previews the Maastricht fair. In particular, he identifies a few of the notable works of art that will be at this year’s edition. Lastly, Patrick shares his thoughts on the state of the art market and why he believes we are in the midst of a market correction.