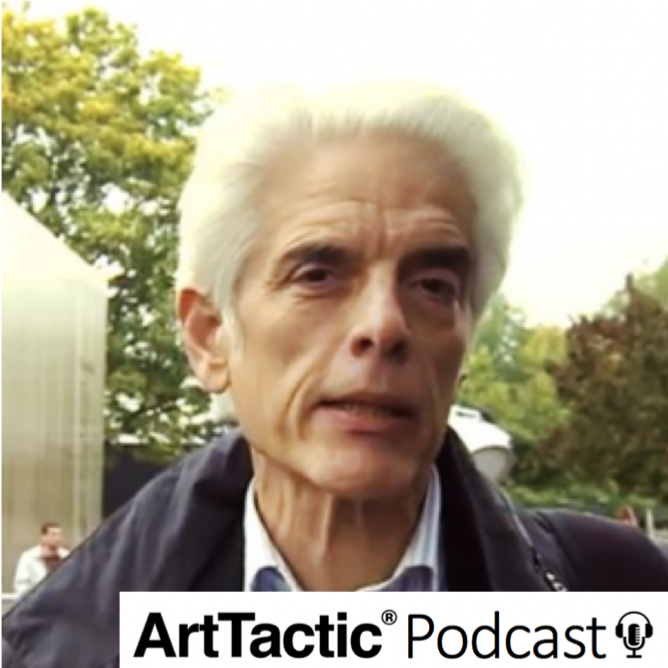 In this week’s episode of the ArtTactic Podcast, Judd Tully, veteran art market reporter, joins us to recap last week’s edition of Art Basel. First, Judd comments on the trend seen in recent years in which several galleries are bringing high-value artworks at a level previously unseen at the fair. Then, Judd reveals if the recent and overdue commercial growth for African American and female artists continued at the fair. Also, he touches on some of the interesting topics discussed amongst insiders at the fair, including a London art advisor who has been scamming deals and advisors, the response to Art Basel Unlimited and the high degree of pre-selling that occurred before the fair. Lastly, Judd describes the current health of the contemporary art market and tells us if there is any reason for concern.