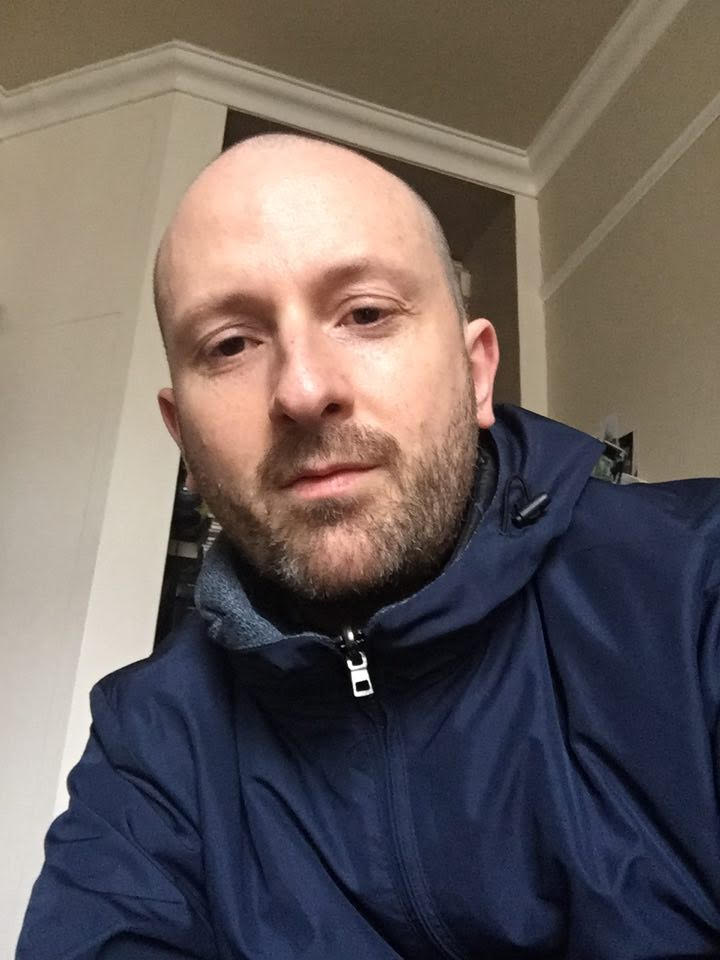 In this week’s edition of the ArtTactic Podcast, we hear from Gareth Harris.

Gareth Harris is chief contributing editor at The Art Newspaper and contributor to the Financial Times. He recaps the French contemporary art fair FIAC and touches on how Brexit may impact the UK art market. First, Gareth outlines some of the major differences between FIAC, which occurred last week in Paris, and Frieze, which took place the preceding week in London. Also, Gareth observed that many American collectors were missing from this year’s edition of FIAC and he speculates on why that was the case. Then, he summarises how the fair did from a sales perspective. Additionally, Gareth identifies some of the major aspects of the UK art market that may be impacted by Brexit. He also examines if/how participants in the market are preparing in any way for the eventual exit from the EU.