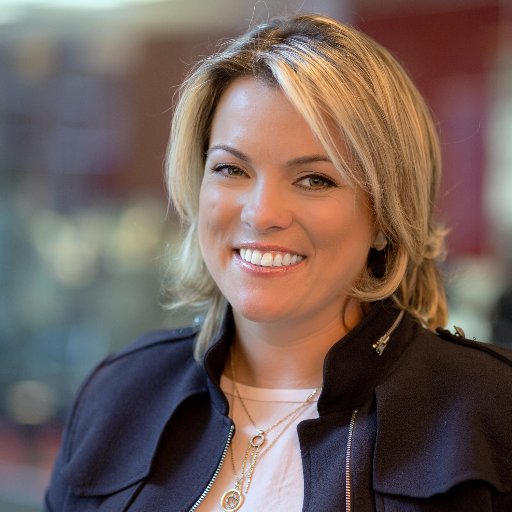 In this end of the year episode of the ArtTactic Podcast, Katya Kazakina, art market reporter for Bloomberg News, reflects on the major art market events of 2016. First, Katya takes the art market's contraction (at the auction level in particular) as the… 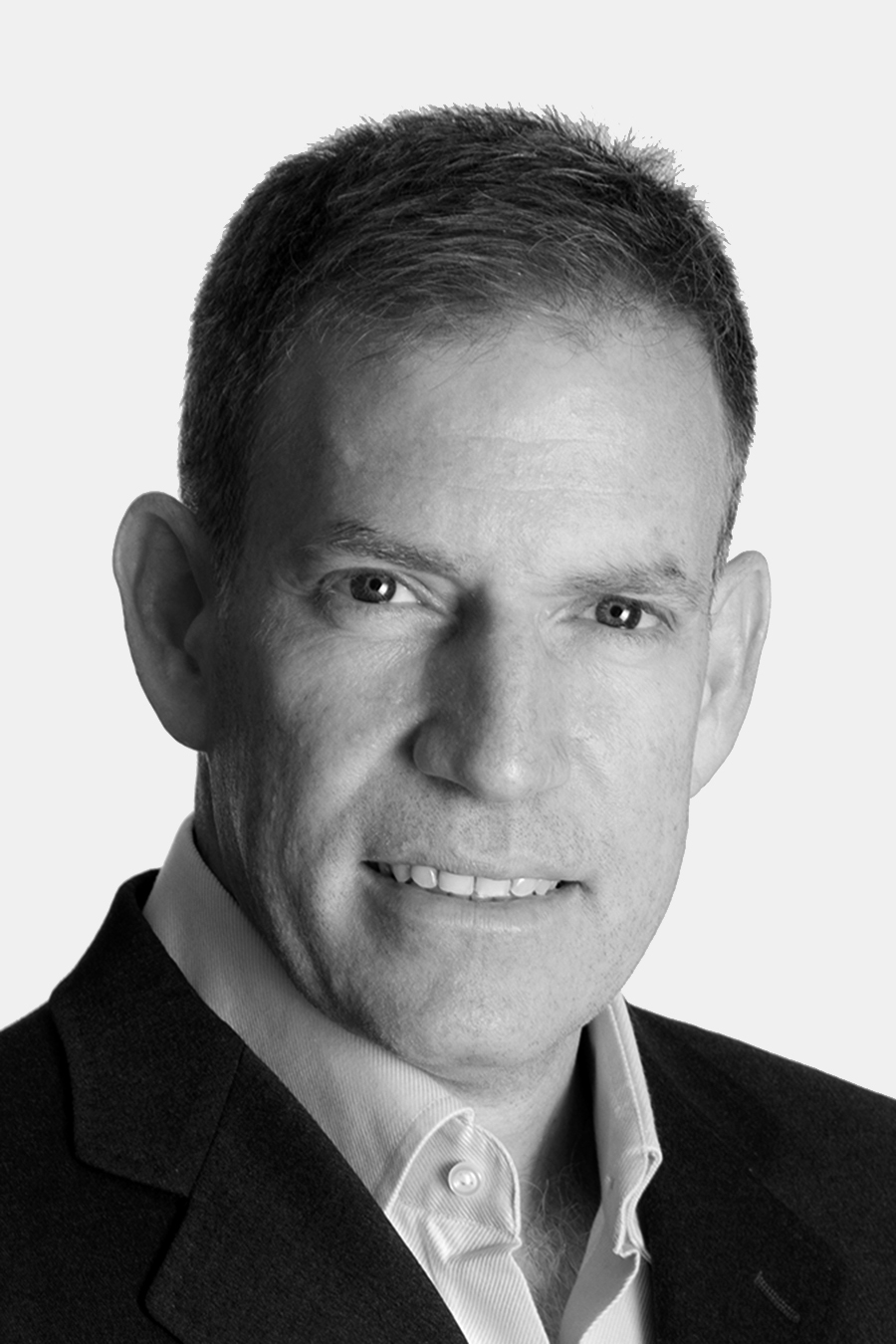 In this week's edition of the ArtTactic Podcast, Serge Tiroche, co-founder of Art Vantage, an art investment fund focused on contemporary art from emerging art markets, joins us to update us on his fund. First, Serge details the performance of…